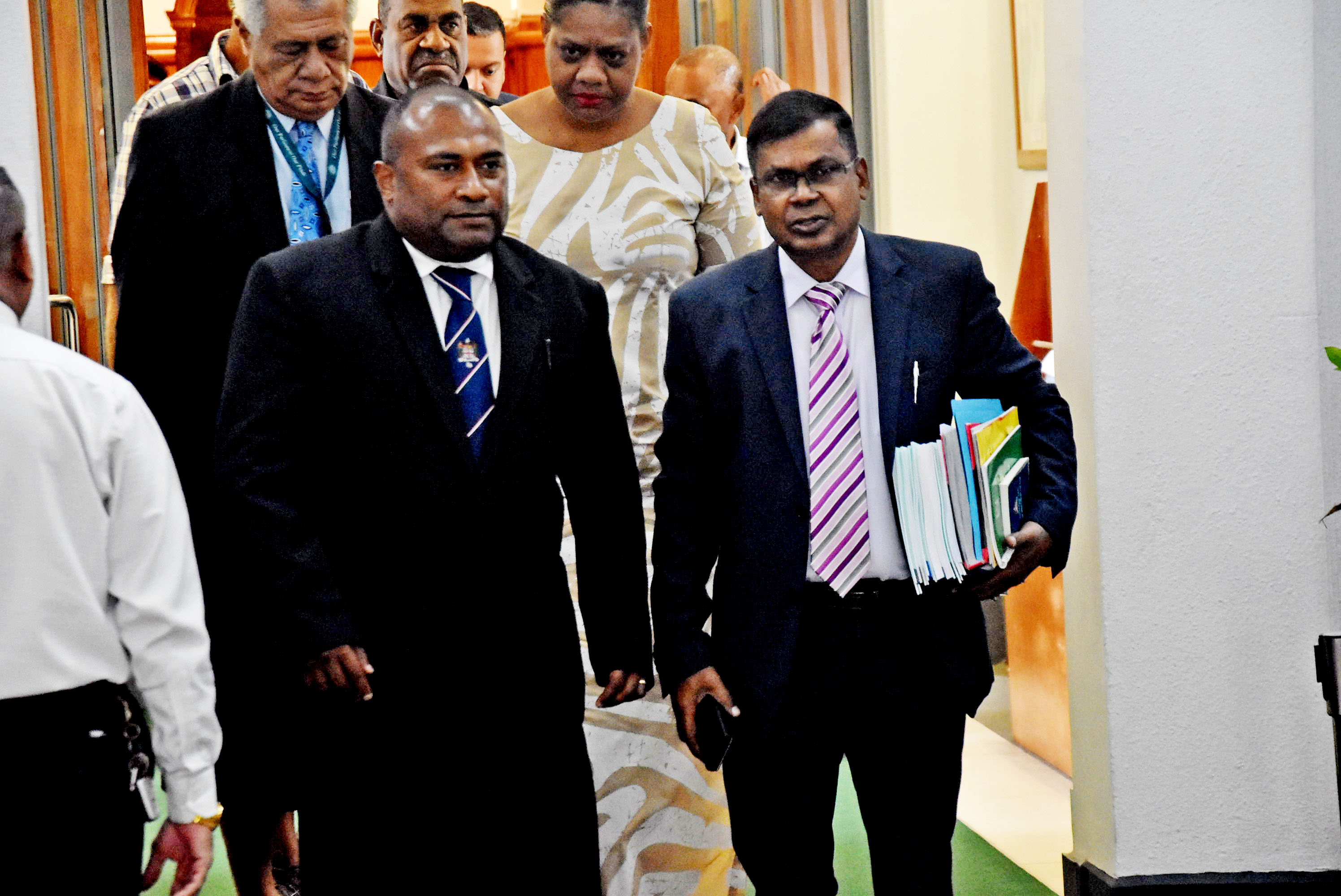 THE FijiFirst Government does not know how to solve the problems our people are facing and they do not care.

This was the word from National Federation Party leader Professor Biman Prasad.

While speaking in Parliament this week, he said Government and its leader, Prime Minister Voreqe Bainimarama were at a loss on how issues facing the country could effectively be resolved.

“Why? Because it has lost sense of direction and purpose,” Prof Prasad said.

“This is a zombie government — half-dead, half alive, wandering aimlessly around the political landscape.

“The honourable Prime Minister’s productivity or lack of it can be measured by this single yardstick — gallivanting around the globe.

“From visiting climate change projects in Australia, attending independence celebrations and dinner, hyping up Vuvale scheme, still trying to get world leaders to talanoa over climate change and visiting a cigar factory in Cuba, when as Sugar Minister he should have cared to learn a thing or two about Cuba’s thriving sugar industry.”

Prof Prasad said while Mr Bainimarama was out of the country, the economic situation in Fiji had stagnated.

“And back home while the honourable Prime Minister was on cloud nine, the Reserve Bank of Fiji was packaging the worst but predictable news — that the economic growth forecast had further dwindled from 2.7 per cent in May to 1 per cent due to many factors associated with stagnating local conditions, including lowest levels of investor confidence in a decade.”