Yusuf: BOG tournament will be exciting and thrilling 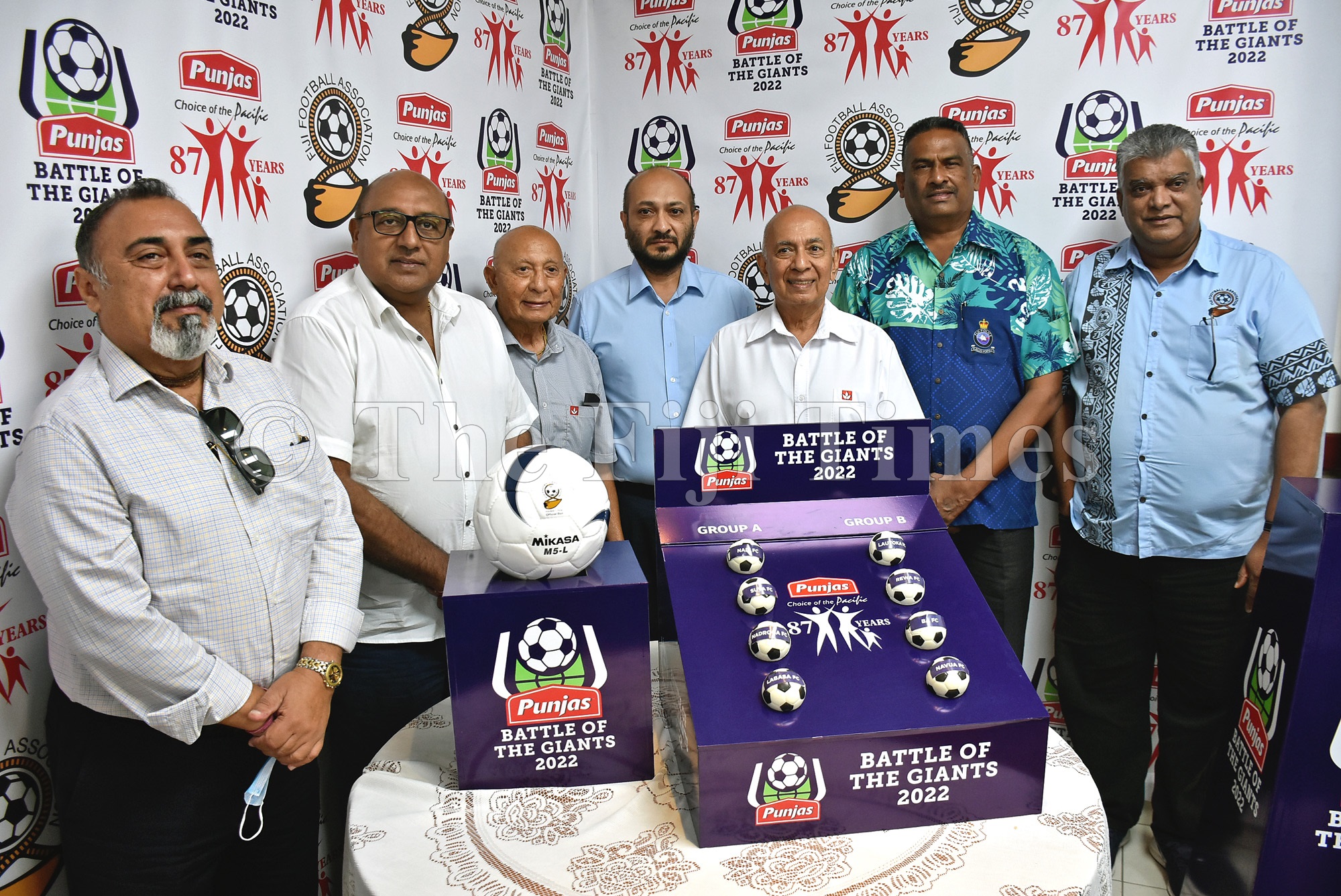 The pool draws for the tournament was held last Thursday at Punjas Ocean Shop in Lautoka in which Nadi, Suva, Labasa and Nadroga make up Group A while host Lautoka, Rewa, Ba and Navua are drawn in Group B.

“Looking at the pools I am sure we all can expect some nail-biting clashes during the group stages,” said Yusuf.

“All the teams will want to win and qualify for the knockout stages so they will all come out firing.”

Yusuf said the recent Digicel Premier League matches proved that no team could be predicted.

“It’s going to be an interesting first weekend from August 26-28 at Churchill Park in Lautoka where the tournament will be held,” Yusuf said.

“All teams are preparing for the tournament.”

The semi-finals and final will be played a weekend later at the same venue.

“After knowing who all they will play in the group stages, the teams must be preparing accordingly so surely we can expect fireworks exploding in Lautoka next weekend.