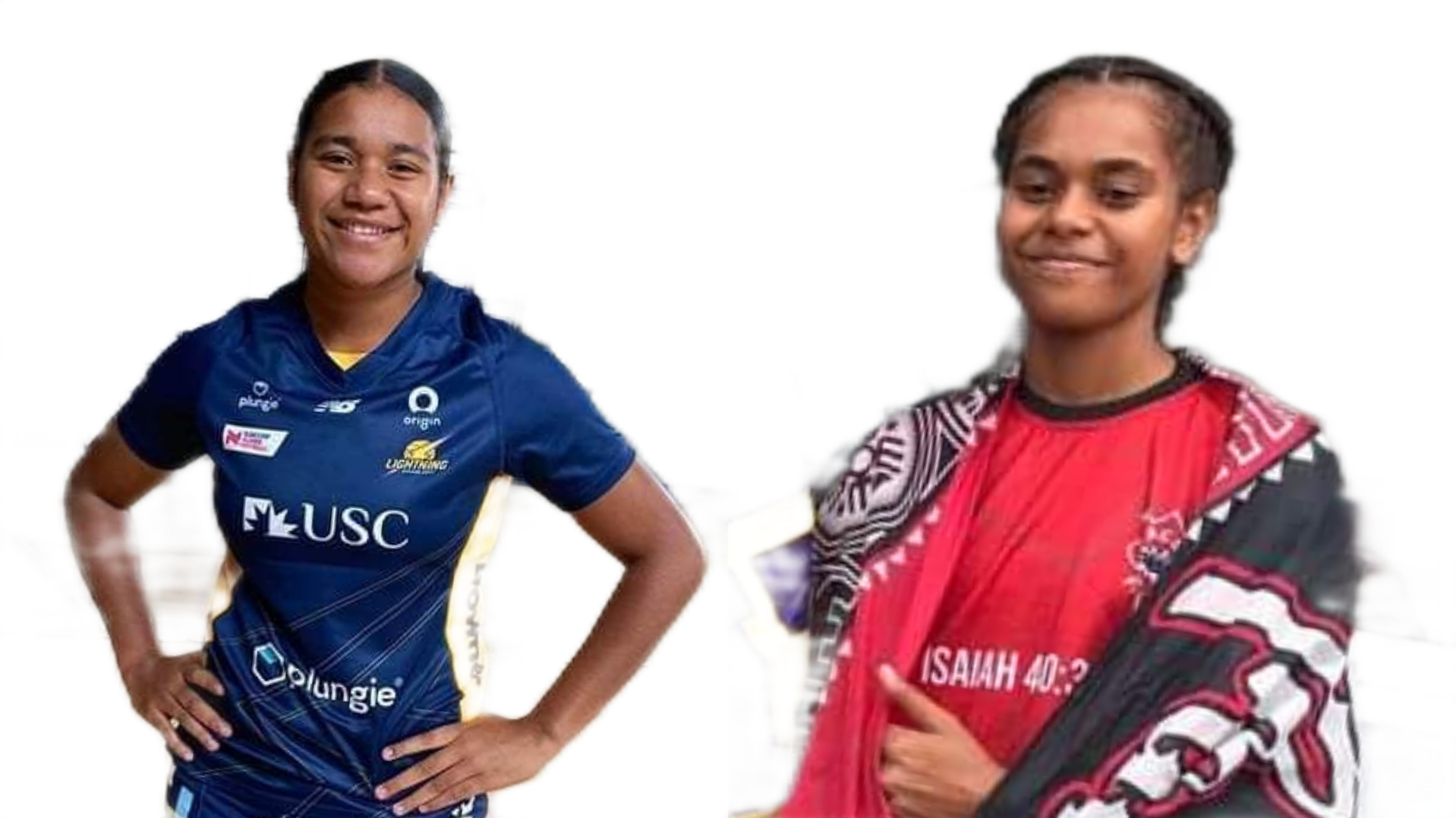 They will be joined by their Tongan, Samoan, and Papua New Guinea counterparts for the Athlete Immersion Programme which is an initiative of Netball Australia and Netball Queensland under the Australian Government’s PacificAus Sports Development Programme in the Pacific.

Drasuna of Lautoka Netball Association is a national apprentice coach working with the under-21 and Fiji Pearls extended squads.

The three will undergo two weeks of high-performance training and education.

They will also participate in the Queensland State 18 Championship.

“We’d also like to thank the Australian Department of Foreign Affairs and Trade for the PacificAus Sports Partnership,” she said.

“We wish the players and coach a successful two weeks of learning and look forward to seeing those lessons on display when they return.”

Netball Australia will support the development of pathways for players and coaches from Fiji Samoa, Tonga, and Papua New Guinea.

The main idea behind the program is to create pathways for emerging players and coaches in the region.