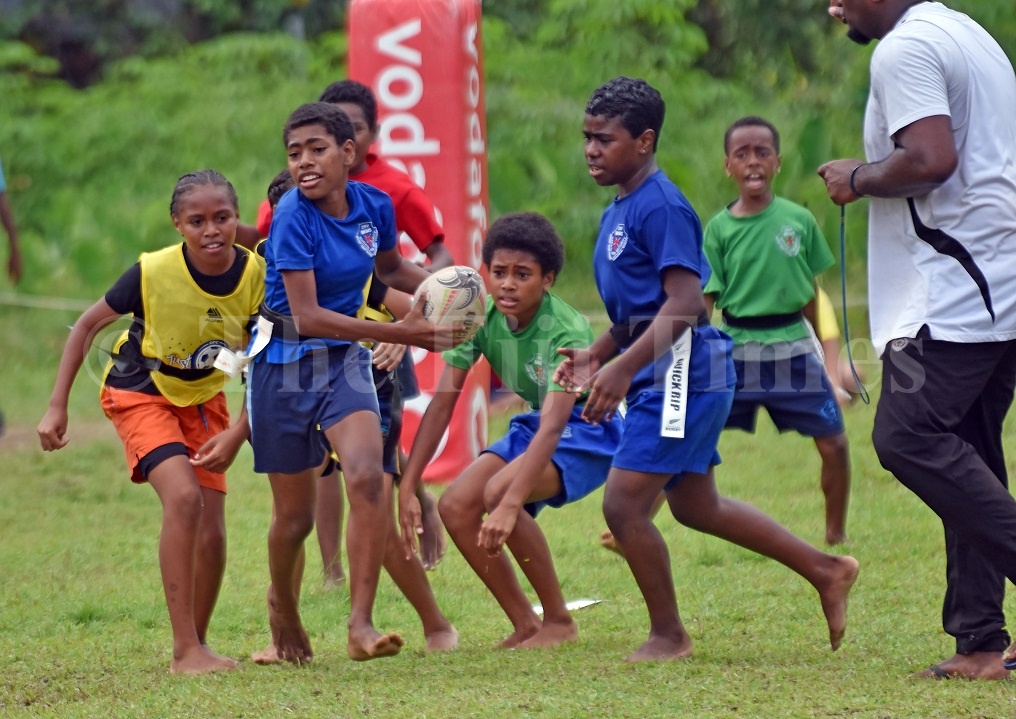 After a long break from the COVID-19 pandemic, the tournament will have its quarter-finals at the St Marcellin Primary School grounds at Vatuwaqa, Suva, on Saturday.

“We have been having our Suva Kaji rugby competition for the past six weeks with the inclusion of the girls’ competition,” he said.

“Since it’s the first time for Suva Kaji rugby to be in the tag competition the only teams that will be competing in the finals are the under-13 and U14 teams”.

He said 16 teams would be competing; eight from U13 and U14 have made it to the final this Saturday.

Wainibuli said the teams that were making it to the finals this year are the teams competing in contact rugby which is the U13 and U14 grades.