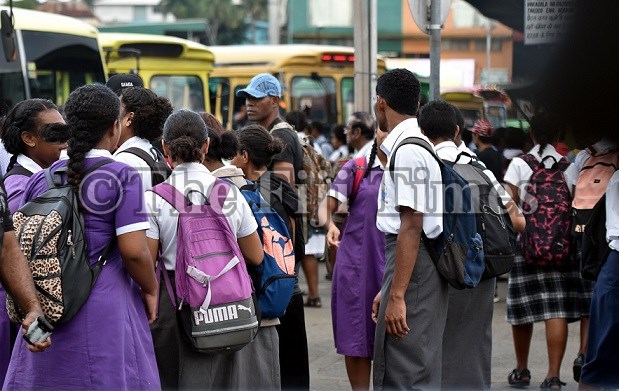 The Fiji Police Force is urging parents, teachers and guardians to talk to students about the consequences of getting involved in fights and brawls.

This, after students from different schools were found to have been involved in two incidents in Suva recently.

Police spokeswoman Ana Naisoro said police were forced to intervene after students gathered in large numbers at the Suva bus station where heated exchanges were made.

“The situation could have gotten worse and turned into a brawl, however, police and other stakeholders stepped in and sent the students home,” she said.

Ms Naisoro said police had also been meeting the Suva City Council to put in place measures to assist in the monitoring of students’ movements after school and to ensure no one was found loitering unnecessarily in the area.

She said police officers had also been visiting school heads and requested assistance in addressing the issue with students.