‘You stand out as a beacon of hope’ 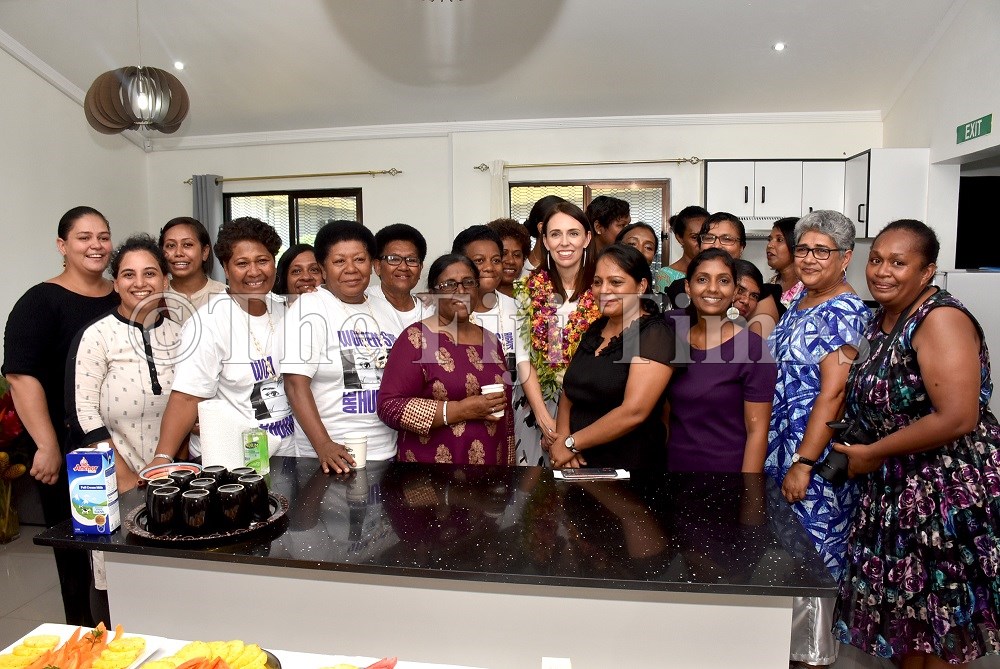 “YOU stand out as a beacon of hope and a hero to many.”

“In these days of terrible leadership in the world, where spaces for human rights, including free speech, are steadily decreasing, where the media is under threat, where there is increased militarisation, where there is too much fear to speak the truth, you stand out as a beacon of hope and a hero to many,” Ms Ali said.

“You stand out as a beacon of hope and a hero to many, men and women but especially to women and girls who look up to your leadership and to whom you offer great inspiration.

“So many people wanted to meet you but unfortunately we could not accommodate them all here today.”

While congratulating Ms Ardern on the many well-deserved accolades she received, the FWCC co-ordinator said the New Zealand PM would continue to leave her legacy wherever she would go.

“Prime Minister, there is right and there is wrong in the world, and there are many who have a platform but refuse to use that to right the wrong.

“I believe that those who have a platform, and we all have, small or big, must use it to promote kindness, compassion, empathy and dignity for fellow human beings, to ensure democracy, human rights and the rule of law prevails.

“You use that platform so well and so fearlessly, effortlessly, effectively, nationally, regionally and internationally.”