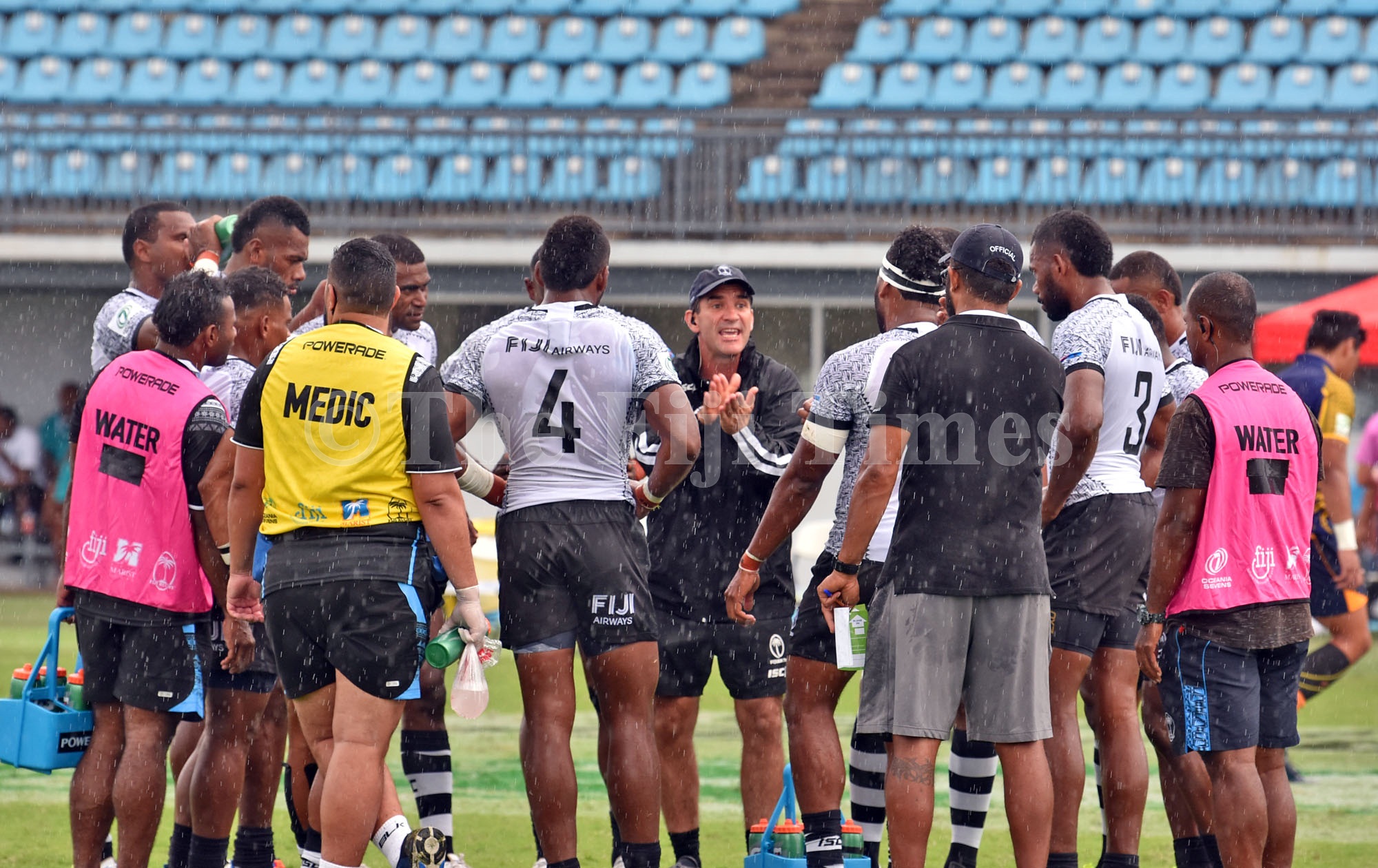 THE Fiji 7s team head coach Gareth Baber has seen the results of having multiple yellow cards in tournaments and has worked with his players on some techniques that will hopefully minimise and maybe end the problem.

The current HSBC World Rugby Sevens Series champion received 12 yellow cards in two tournaments which was more than what they got on the 2018/2019 series.

Baber said he had addressed the players on some of the drills that would assist the players to minimise their mistakes and indiscipline.

“We did some drills during training which I’m sure some teams also do in Fiji and one is the one touch drill in defence, trying to prevent the ball from moving around.

“But also we’ve been hard on them in training sessions and obviously the fines we have at the end, but ultimately it’s their stigma around yellow cards,” said Baber.

One way of minimising yellow cards is for local referees and coaches giving harsher penalties to the players at fault.

“There is a way that we play here in Fiji and that is on the edge all the time and we will see it again at the Coral Coast 7s, that we have to referee tougher and we have to ensure that the players are coached in a direction and for them to understand there is a risk to what they’re doing all the time.

“Too often where I see yellow cards in Fiji where the players come off the field and after two minutes they’re back in and as if nothing has happened but in international level that’s a try or possibly two tries if opposition have the ball for those two minutes,” said Baber.

Fiji play its first pool game against Samoa at 12.47pm on Saturday, January 25, then they take on Australia at 6.35pm and the last pool match will be against Argentina at 11.57am on Sunday.