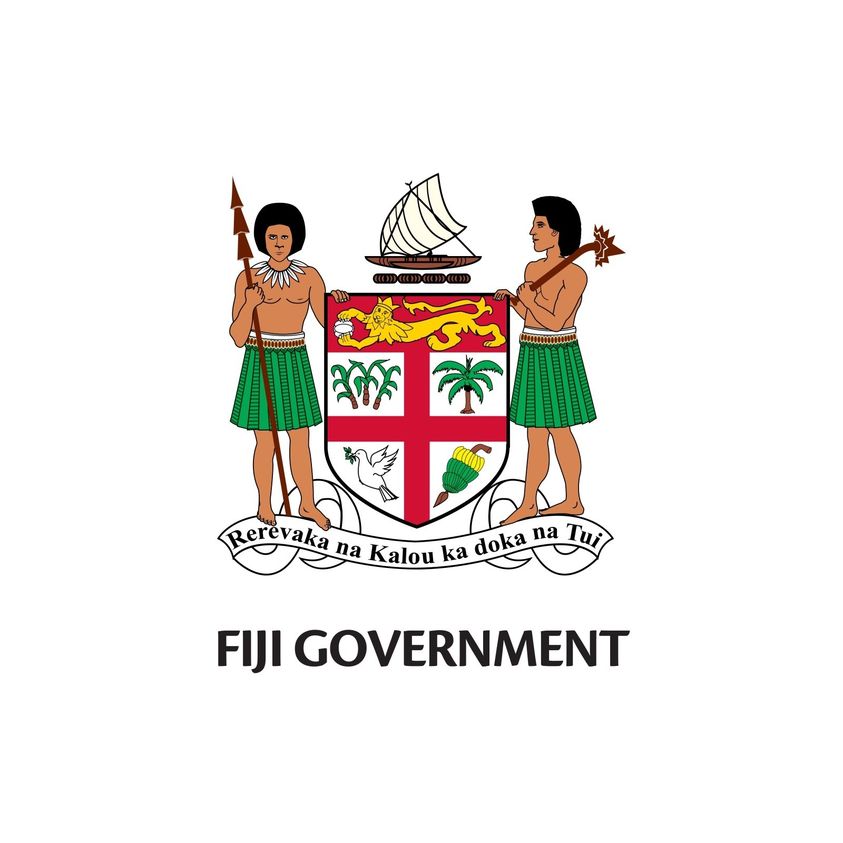 The Ministry of Education has dismissed a social media speculation about the Year 12 national exam provisional results being released today.

The ministry has advised students, parents and guardians that the provisional results for Year 12 examination will be released on January 31.

“I wish to advise all Year 12 students, teachers, parents and guardians to disregard the post which is in circulation and note that as announced earlier, the Year 12 results will be released on January 31,” said Acting PS for the Ministry of Education Timoci Bure.

He said the ministry had issued a press statement on January 6 to that effect.

Mr Bure has called on Fijians to refrain from circulating incorrect information because it had an impact on students who had sat for Year 12 Examinations last year and eagerly awaited their results.