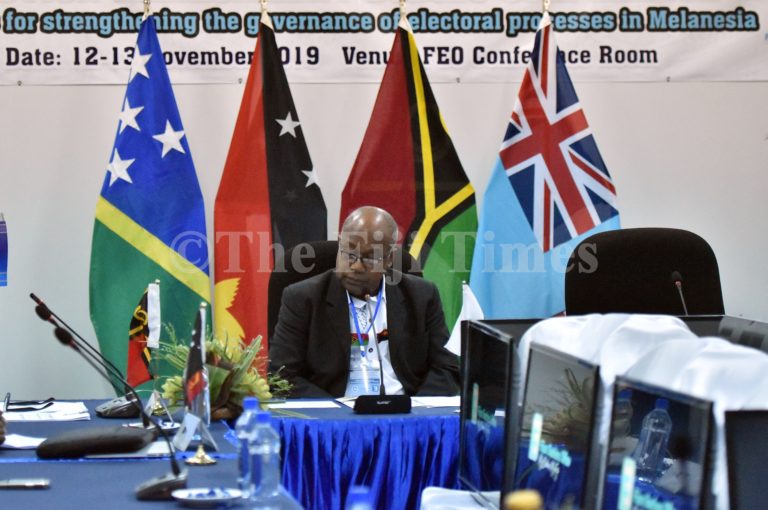 Former permanent secretary for the Foreign Affairs Ministry and former director general of The Melanesian Spearhead Group (MSG) Amena Yauvoli has been appointed as Fiji’s next ambassador to the United States.

“We already have the agreement from the USA and we are now waiting for flights to resume and he can then take up his posting,” he said.

Mr Yauvoli will remain ambassador-designate until he presents his credentials to the President of the USA, Donald Trump.