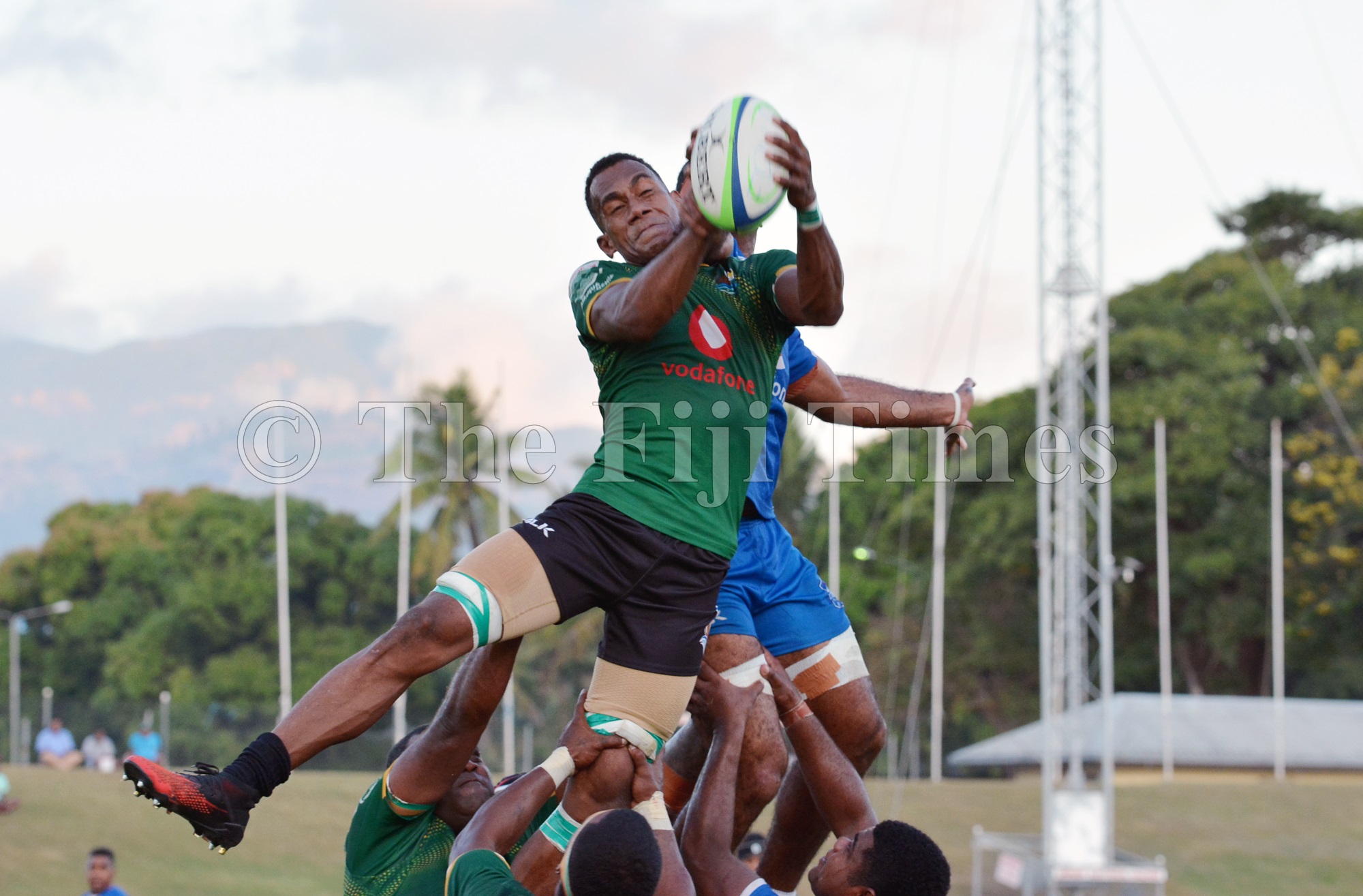 The Yasawa rugby team will work on players’ mental aspects for the final Bainimarama Shield defence against Macuata this week.

Yasawa defeated Ba 22-13 in the first match of the competition.

The side then defended the shield, beating Bua 29-20.

In both games, Yawasa failed to continue the momentum in the second spell after taking a handsome advantage in the first half.

Yasawa coach Iliesa Tanivula said they needed to improve in many departments.

“We met Macuata in the final of the Vanua Championship and they pushed us all the way,” Tanivula said.

“I think we need to work on the psychological aspects of the players.

“There is a lot of work to be done mentally. The boys seem to take things for granted after taking a handsome advantage in the first half.

“The second half performance needs to lift. We are going to the Skipper Cup next year which is a higher level. We need to change the mindset of the players.”