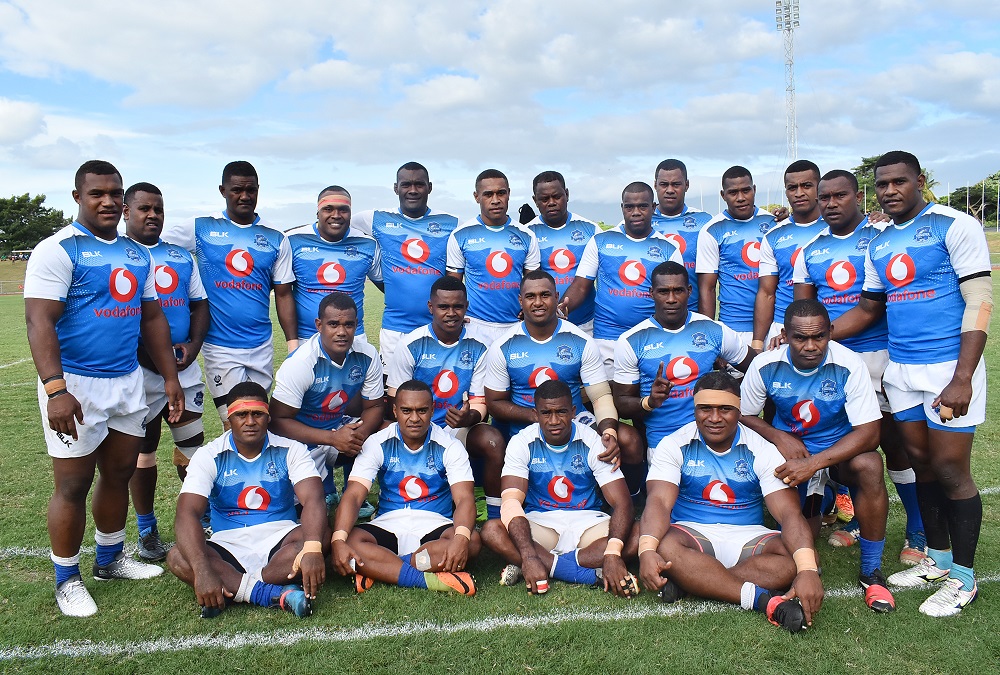 YASAWA staged a second half comeback to down Nanukuloa 25-13 to win the Bainimarama Shield at Churchill Park in Lautoka yesterday.

Coached by former national 7s rep Mosese Volavola, Yasawa was down 8-5 at the break but turned things around by playing for territory and pushed Nanukuloa back with their precise kicking game forcing the visitors into making mistakes.

Nanukuloa made a bright start with winger Naba Soqonavika dotting down in the 9th minute.

Halfback Sesoni Rokotuiloma kicked a penalty in the 24th minute to add to Nanukuloa’s tally.

Winger Inia Rokomatu got on board for Yawasa late in the first spell. Yasawa went into overdrive in the second spell scoring back to back tries.

Lock Rusiate Waqa crashed over the Nanukuloa tryline in the 53rd minute while flanker Sovelesi Nene got the third two minutes later.

Sadrata said the change in their game plan in the second spell was what paid dividends.

“In the second half we played for territory and we pegged Nanukuloa back in their territory forcing them into making mistakes,” he said.

“It was a tough match as Nanukuloa provided a stiff challenge.

In the first half they were ahead but in the second half we took over the territory and we went on to win.

“This win is a history for Yasawa as we have won the Vanua Cup and the Bainimarama Shield for the first time.

“The support was very good and many people who attended the funeral of Saimone also stayed back to witness this game. We dedicate this win to Saimone who was part of our executive committee.”

Rev Rinakama said they led Yasawa at halftime but could not maintain the momentum.

“I’m happy with the game and the boys played well,” he said.

“We led at half time and the plan was to play away from our territory just to have that exit path by having one or two passes and kicking the ball away to chase. We did that well in the first half under the wet conditions and got out of our danger zone.

“But Yasawa with their big forwards used our game plan against us in the second half and succeeded.”

Yasawa will defend the Bainimarama Shield against Ovalau next week.