Yasawa Saints return to the islands with crown 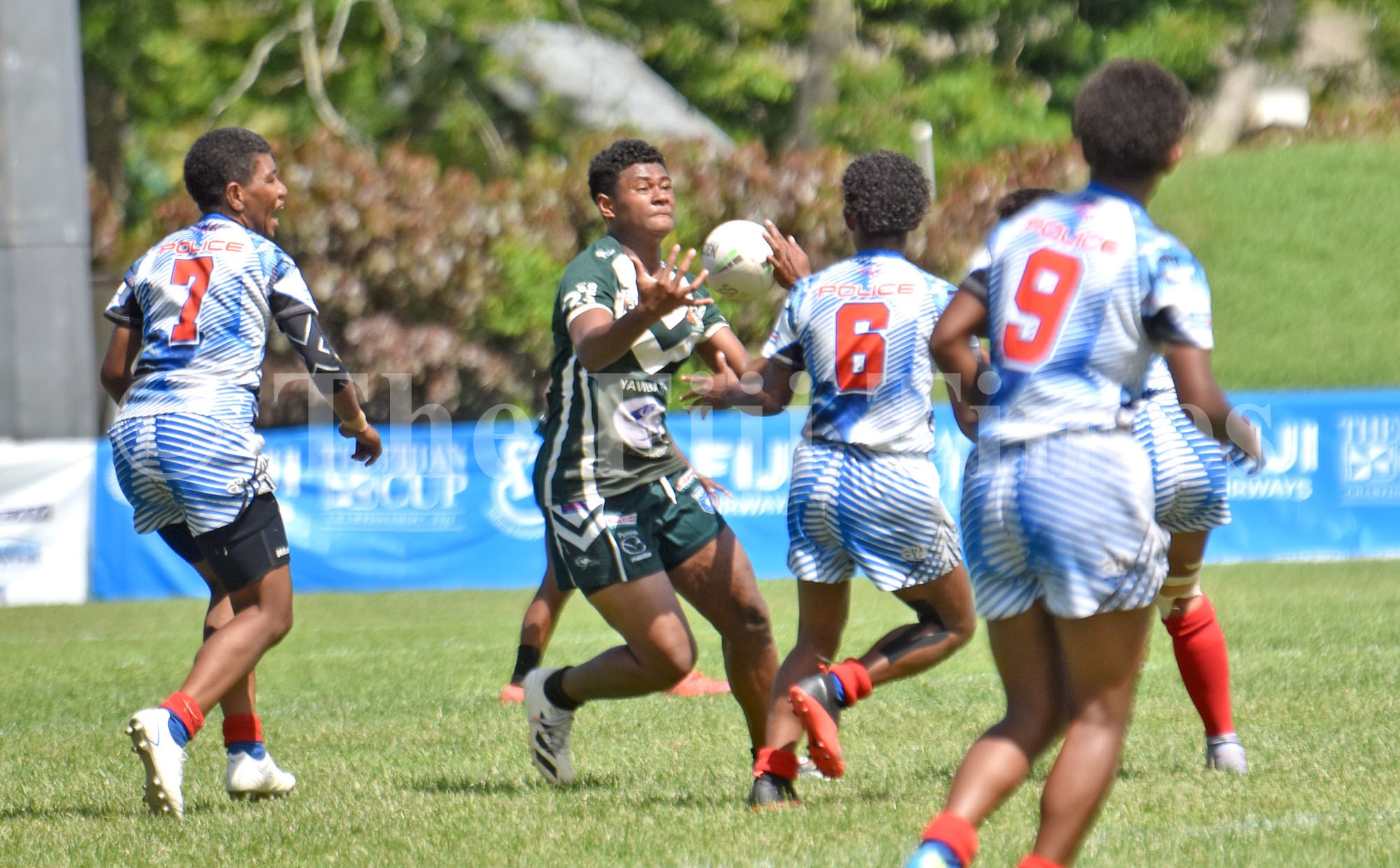 Yasawa Saints came out victorious in the Fijian Cup Nine’s Championship after defeating Police Blues 16-11 in the Women’s Division.

The two-day competition ended on a high note for the women in green after they managed to defend their title as champions in the competition.

Police led the score board in the first-half 11-8 but fell short in the second half as the final hooter send the Yasawa side I to celebration.

Yasawa Saints Coach Jonetani Nasau said all their hardwork and sacrifices had finally paid off as they walked away with $15,000 cash.

“We came to the competition with a goal mind- and that was to maintain our title as champions,” he said.

“The girls were amazing in the defense and attack and were vigilant through both the halves.

“Though we were behind in the first, we were confident and managed to dig through the Police Blues and claim the win.”

Though their win was sweet, blood and swear were poured in led up to their quest to maintain their title.

“The girls have sacrificed so much in getting to where they are and I can not be more proud of them. We have players travelling from Yasawa every once in awhile to attend training but we did not let this pull us down.”

Nasau believes that they were only able to achieve victory through divine intervention.

“I just want to thank the lord almighty for giving the girls the strength and courage to stand up against such a strong side. I also want to thank the girls parents for their support and allowing their daughters to come together and represent Yasawa.”

Nasau acknowledged the no die attitude by the Police side in giving the his team a tough match.

“Police is a very strong side and they really played well today. I also want to thank all our sponsors for all their help and believing in the team.”