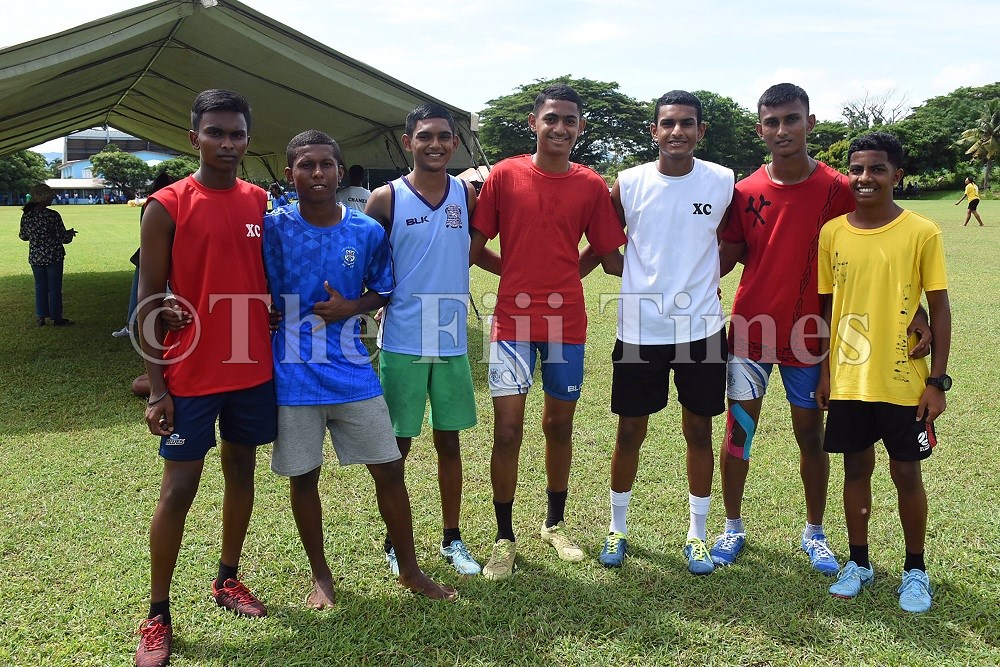 More than 500 students participated in 102 events.

Xavier College’s aim is to successfully defend its crowns in both the divisions at the Ba Zone competition to lay the platform in providing a stern challenge to other schools during the 2020 Coca-Cola Games.

Xavier College has been ruling its zone athletics meets for a number of years.

“The inter-house competition is a stepping stone towards Xavier College’s plans of achieving greatness during the 2020 Coca-Cola Games,” school principal Jalendra Prasad said.

“Our athletes are committed. We do take time out from our normal routine to give them time towards their training because we want to ensure our athletes are well prepared for the zone competition and the Coca-Cola Games,” Prasad said.

Xavier College is expected to field a large number of athletes during the Ba Zone competition.

“We have more than 150 athletes because we will be fielding athletes in all the events of all the grades,” the Tagitagi, Tavua native said.

The Xavier College athletics team made a cleansweep in all the grades for both the divisions during last year’s zone competition.

They are working extremely hard in maintaining consistency every year.

The Ba Zone meet is expected to take place in the next six week at possibly Churchill Park in Lautoka.

Xavier College athletes were given off-season training programs to follow and it reflected on their performances during the inter-house competition.

“Our aim is to get more medals from the Coca-Cola Games this year”.

The school finished the Coca-Cola Games last year with 12 medals; two gold, three silver and a bronze medal in the boys division whilst the girls finished with four gold and a silver and bronze medal each.