WTA prepared to pull tournaments out of China over Peng allegation 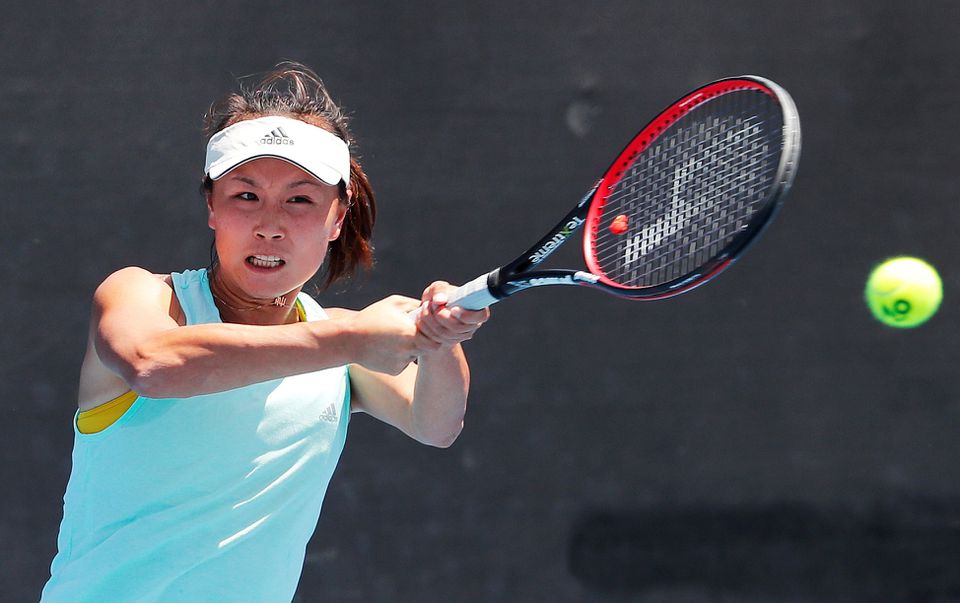 The Women’s Tennis Association is prepared to pull its tournaments out of China if they are not satisfied with the response to the sexual assault allegation made by former doubles world number one Peng Shuai, chief executive Steve Simon has told U.S. media.

Peng has not been seen in public since she accused a former vice-premier of China, Zhang Gaoli, of sexual assault in a social media post that was deleted half an hour later.

Neither Zhang or the Chinese government have commented on Peng’s allegation and discussion of the topic has been blocked on China’s heavily censored internet.

Concern among the global tennis community and beyond has grown over Peng’s safety and whereabouts since her allegation, with the WTA calling for an investigation and the world’s top players tweeting #WhereIsPengShuai.

Simon upped the ante considerably on Thursday when he told various U.S. media outlets that the tour would consider pulling tournaments worth tens of millions of dollars out of China.

“We’re definitely willing to pull our business and deal with all the complications that come with it,” Simon told CNN in an interview.