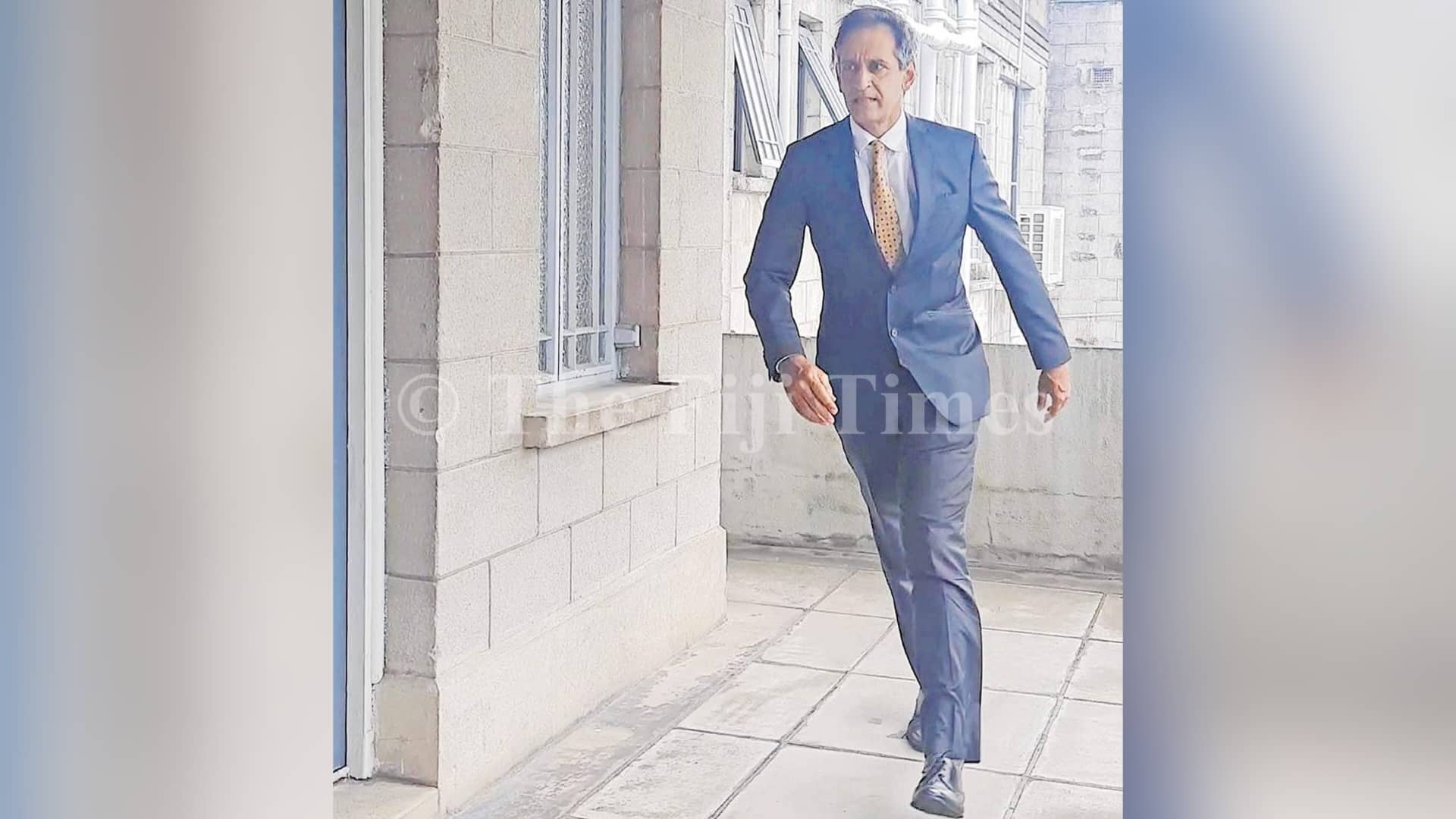 The Attorney-General’s lawyer, Gul Fatima, “inadvertently” misled the High Court by referring to the wrong version of Rule 16 of the Court of Appeal Rules, says Australian King’s Counsel Martin Daubney.

He made the comment yesterday during the hearing of lawyer Richard Naidu’s motions for leave to appeal against the decisions of High Court judge Justice Jude Nanayakkara on interlocutory applications made in the High Court to the Court of Appeal and for a stay pending appeal of the contempt of court proceedings, brought against him by the Attorney General, were heard by Justice Nanayakkara yesterday.

Ms Fatima said Mr Naidu’s applications seeking leave to appeal were out of time and a clear abuse of process because of Rule 16 of the Court of Appeal Rules.

Mr Daubney said the “killer point” of Ms Fatima’s argument was that the defence had failed to comply with Rule 16, suggesting the defence was delaying the proceedings.

But, he said, Rule 16 was amended in 2018 and made provision for applications for leave to appeal to be filed within the 21 day period – not just notices of appeal – and the version Ms Fatima was referring to did not reflect recent amendments made to the rules.

She had misled the court on the Rule, he said.

The all-day hearing ended at 6pm.

It will be called for ruling on October 14.