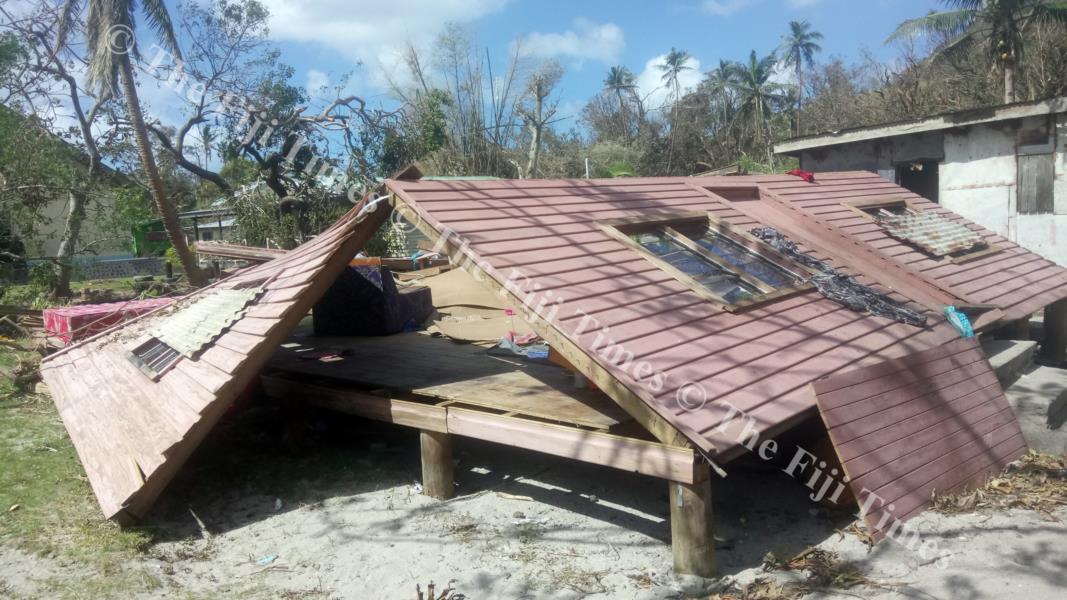 Villagers on Kadavu believe the destruction brought forth by Severe Tropical Cyclone Keni was punishment from God.

Villagers believe the wrath of mother nature was a consequence of their choices for living rebellious lives.

He said because of the new market price, a new way of life was adopted by villagers, which saw the abuse of alcohol and drugs, with iTaukei values and values in an iTaukei setting slowly fading.

“This cyclone has really taught us, such a shame that I was one of those who was fond of getting drunk,” he said.

The amount of alcohol we drank; at one time when eight concrete houses were built, the foundations were filled with Woodstock cans before concrete was poured to toughen the foundation.”

“Every week there will always be someone drunk. When we run out of alcohol, a vehicle will be called to get three cartons worth $240 each and then the cost of the hire which is $100,” he said

“We had turned away from God and today he punished us to show us that He is still God,” added 57-year-old Tevita Damudamu.

Nabukelevu-i-ra Village headman Kalaveti Tikotikolevu said prior to the cyclone, they had come to the extent where alcohol was abused in the village.

He said the village youths were advised to respect the law of the land, however, all fell on deaf ears.

“Today the youths are scared, they have come to realise what we have been telling them. Cyclone Keni did not last an hour but its force was enough to send shivers down our spine to warn us that there is a Living God who watches over us and will punish us if we turn away from Him.

“It’s about time Kadavu returns to the Lord and beg for forgiveness. We accept the punishment from Cyclone Keni as a wake-up call,” added Daviqele Village headman Taniela Tuirabe.

Kabariki Village Methodist Church steward Joji Matea, who is on to his fifth year of service on the island, said while STC Winston did not hit Kadavu, it brought with it a lot of temptations that easily lured the villagers.

“We are happy that Cyclone Keni had taught us a valuable lesson and this morning (Saturday) for the first time in a long time, the church was a full-house during our morning church service. So I am happy, this is a new beginning for us.”