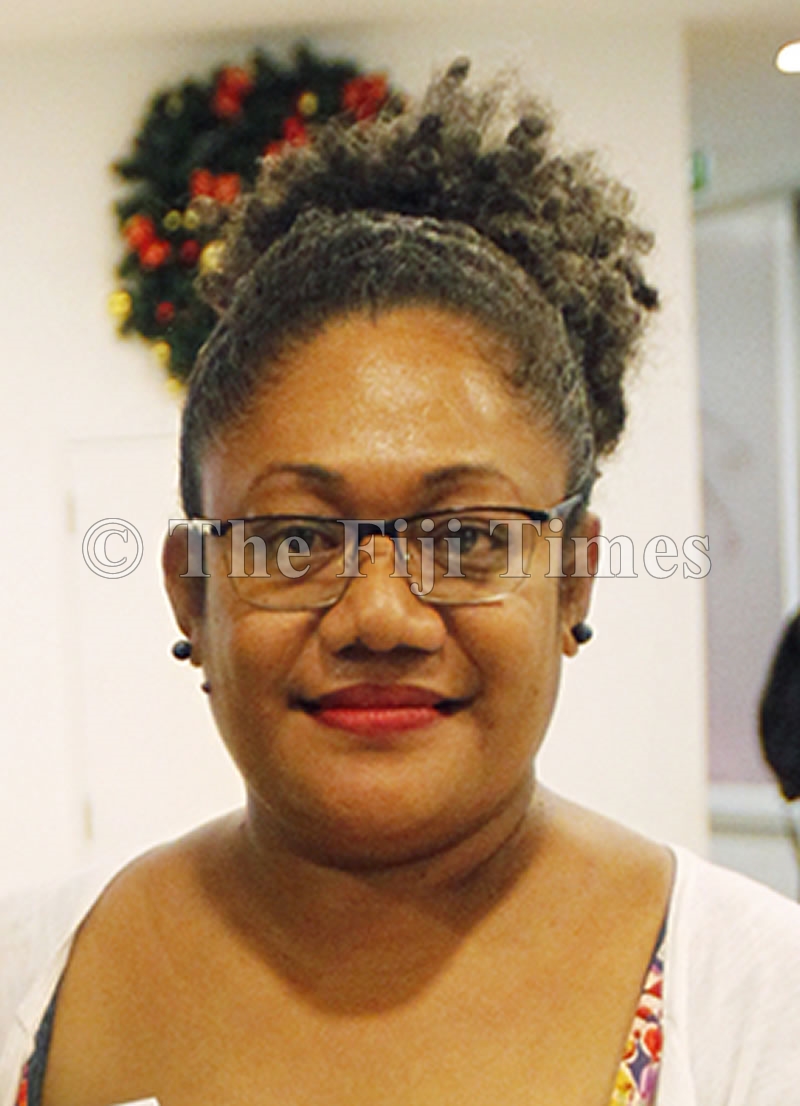 Speaking to this newspaper during a super hero fun walk/run fundraiser in Lautoka yesterday, she said the number of deaths could be reduced.

“This is Child Cancer Awareness month, cancer is still the leading cause of death for children and about seven out of 10 deaths is due to late presentation,” she said.

“Child cancer is not a death sentence, it can be cured, people just need to know the signs and bring their children to the hospital as early as possible.”

Ms Lesi said some of the signs to look out for were continuous tiredness, lack of appetite, high temperature, headaches and unexplained bruising.

“The tricky thing about it is that the symptoms are similar to common ailments. Parents need to be vigilant and if these symptoms persist over a long period of time, they should bring them to the hospital for checks.”

About 60 people participated in the Walk On Walk Strong superhero event which began and ended at Shirley Park.