Wounded pulled from Swiss avalanche, but no confirmed fatalities: Swiss 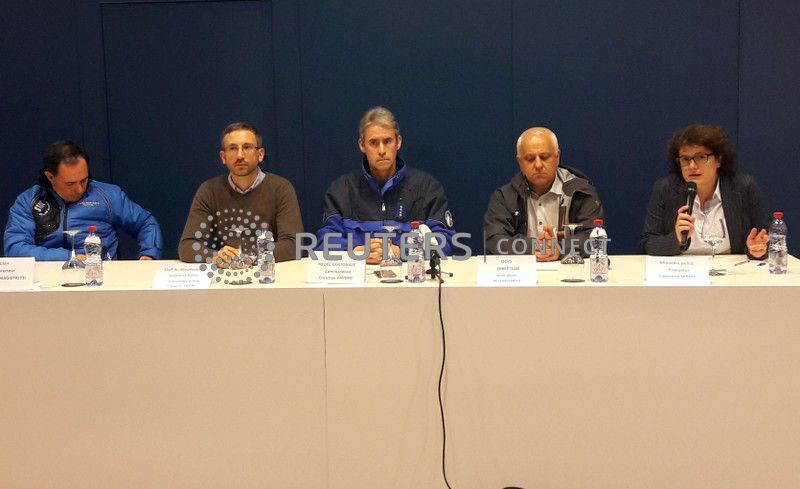 CRANS-MONTANA, Switzerland (Reuters) – Four people were injured in an avalanche in the Swiss ski resort of Crans-Montana on Tuesday, including one whose life was in danger, and a search was launched for possible survivors buried on the piste, police said. “Rescuers arrived very quickly, they rescued four injured people including one whose life is […]