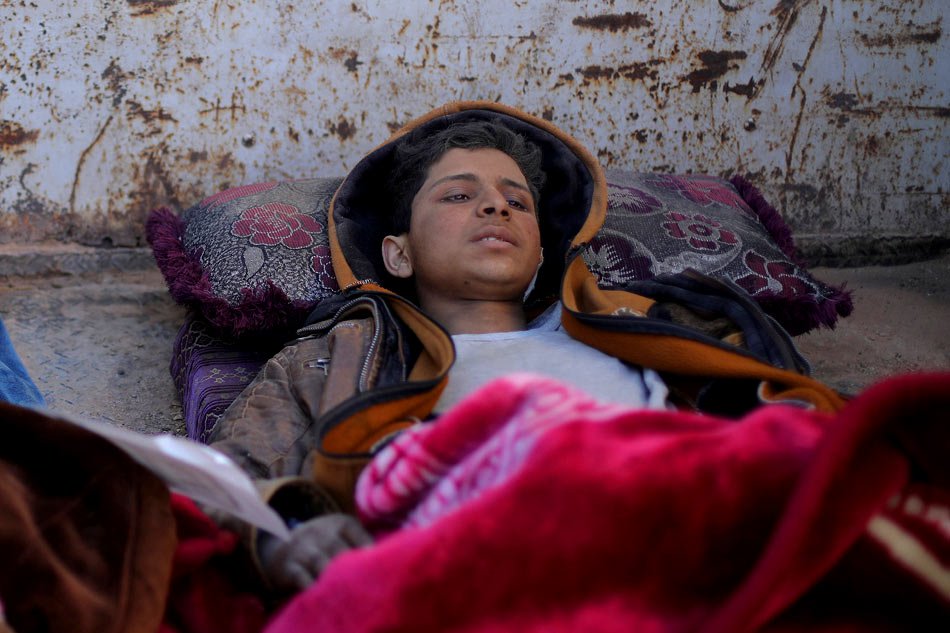 DEIR AL-ZOR PROVINCE, Syria (Reuters) – Hareth Najem fled Islamic State’s last enclave in eastern Syria wounded and alone. The Iraqi orphan’s family had died two years earlier in air strikes across the border in al-Qaim region. “I had two brothers and a sister. They all died, and then I was by myself,” Hareth told […]