‘Worst-case scenario’ for Fiji, the Pacific 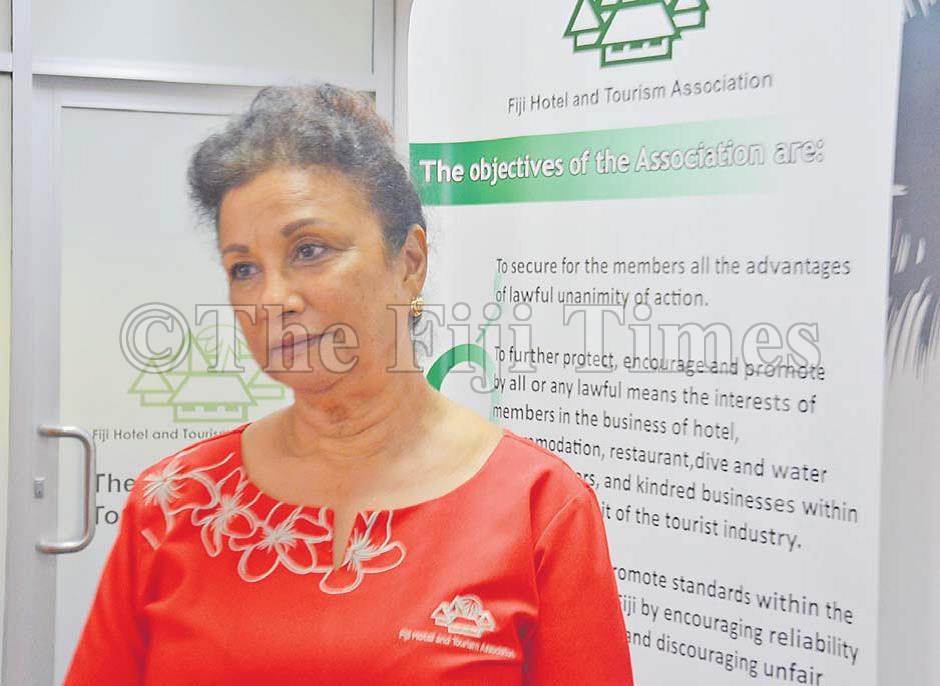 The Fiji Hotel and Tourism Association (FHTA) says news that Australia has extended its international travel ban possibly to 2021 was the “worst-case scenario” for Fiji and the Pacific region.

“We heard that Qantas has cancelled all flights up to October and then the Australian Tourism Minister saying they are probably not going to allow international travel until 2021, obviously this is a concern,” said FHTA CEO Fantasha Lockington.

“I say this because whilst we were not expecting anything to happen before September or October, we were of the opinion this could stretch out to the end of the year. That was never considered but it was the worst-case scenario.”

Ms Lockington said Fiji would have to look at the reasons behind Australia extending its international travel ban and New Zealand not opening its borders as yet. Australia and New Zealand account for about 70 per cent of visitors to Fiji annually.

“We have to look at it from the point of view of the Australian and New Zealand ministers who look after the economy and tourism — they have much bigger countries and way bigger issues than we do.

“Our people will not starve, they will find a way to survive by planting and fishing and working together as a community.”