World number one Osaka knocked out of French Open 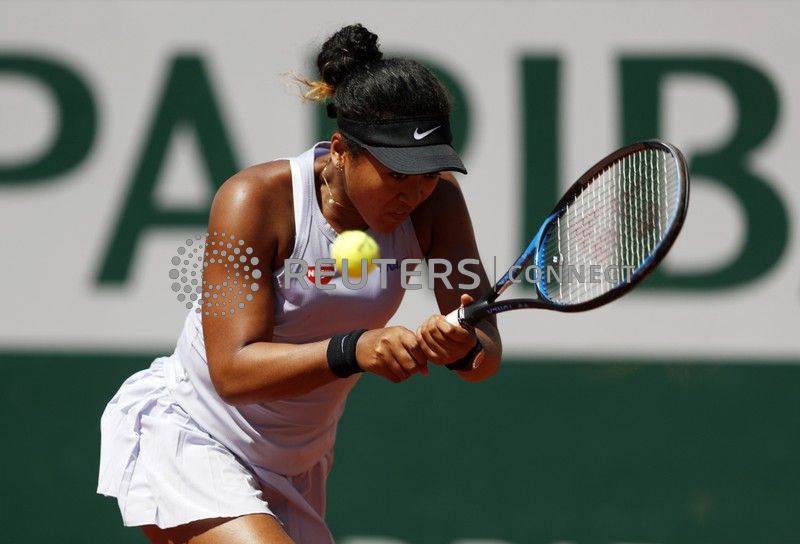 PARIS (Reuters) – World number one Naomi Osaka of Japan was knocked out of the French Open when she lost 6-4 6-2 to Czech Katerina Siniakova in the third round on Saturday.

The defeat ended a 16-match winning streak in Grand Slams for Osaka, who won last year’s U.S. Open and this year’s Australian Open.