World No.1 Momota injured in crash in Malaysia, driver killed 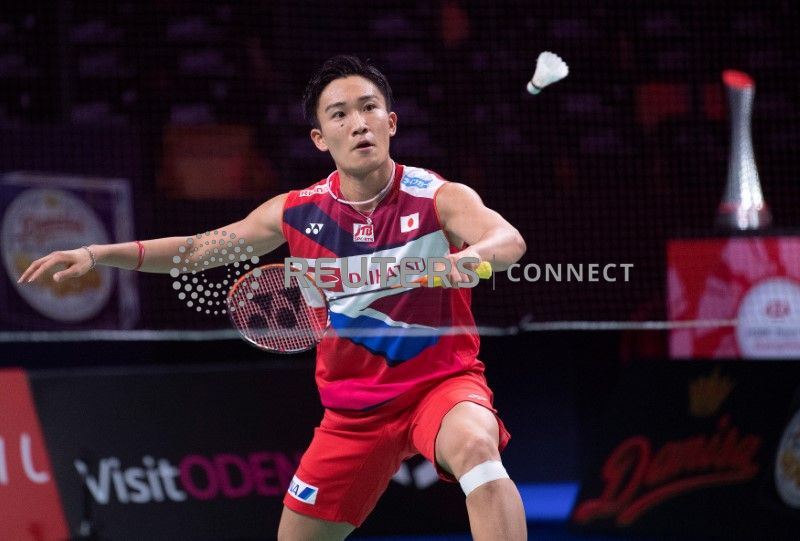 KUALA LUMPUR (Reuters) – Badminton world number one Kento Momota was injured in a pre-dawn vehicle collision in Malaysia on Monday, just hours after he secured his first victory of the season at the Malaysia Masters.

The Japanese shuttler was with three other players en-route to the administrative capital of Putrajaya when the hired van they were in rammed into the rear of a 30-tonne truck, the local fire and rescue department said in a brief statement.

The driver of the van was killed in the incident.

The fire and rescue department said it was still working to extricate the driver’s body from the wreckage.

Momota and the other players suffered light injuries, the department said, and had been sent to Putrajaya Hospital for treatment.