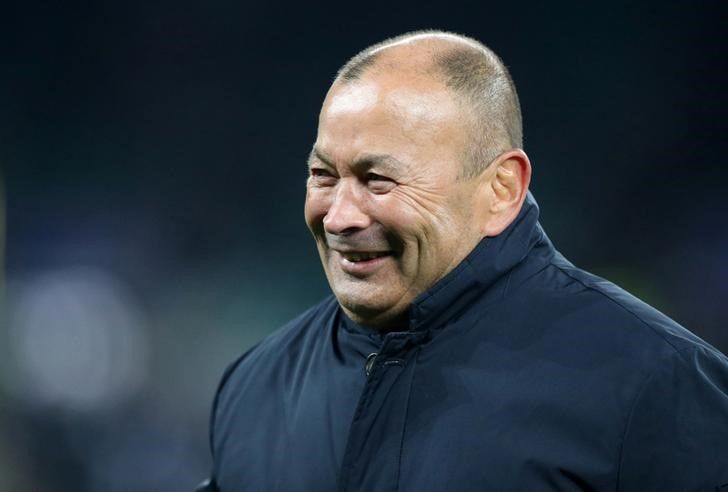 Amor, who was head coach of the England Men’s Sevens and the Great Britain Sevens which won silver at the Rio Olympics in 2016, comes in as attack coach.

“The Guinness Six Nations 2020 is a fresh start for the team so that is how we have approached our coaching staff,” Jones said in a statement. “With Neal Hatley moving to Bath we felt we needed to regenerate the forwards coaching area.

“Matt Proudfoot has had an outstanding coaching career to date culminating in being a World Cup winning coach with South Africa. He brings great technical expertise and knowledge having coached in South Africa and Japan and having played in Scotland and South Africa.

“We feel he can take the forwards to another level and build on the great work Neal and Steve have done over the last four years.”

Jones also said he had been looking to recruit Amor after he impressed him with his “rugby intellect” at pre-World Cup training camps.

England begin their Six Nations campaign on Feb. 2 when they take on France in Paris.