World Cup will be won and lost in middle overs – Bichel 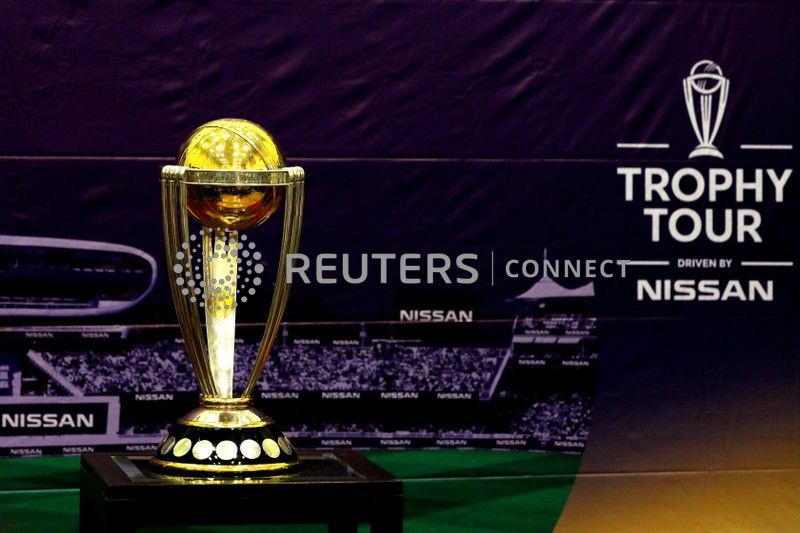 NEW DELHI (Reuters) – With quality bowling attacks, Australia and India may have the edge at the World Cup in England where fortunes are likely to be made or marred in the middle overs, former Australia paceman Andy Bichel has said.

England’s home series against Pakistan provided a glimpse of what to expect, with the batsmen dominant in 300-plus scores throughout.

Flat pitches, small grounds and fast outfields are likely to defang the bowlers who will also struggle to generate swing with two new balls.

“If a wicket does fall in the middle overs, and this is where I think India has got a pretty good attack, and then (they) can blunt the run-flow before the back end (becomes) unstoppable.”

Leg-spinner Adam Zampa and quicks Mitchell Starc and Pat Cummins can do the job for holders Australia in the 15 to 40-over phase, said the 48-year-old Bichel, a panelist for Indian digital broadcaster Power Sportz in its World Cup programming.

“There’s going to be an opportunity in the middle overs to attack with one of those two (bowlers), to blunt the run-flow to a new batsman,” he added.

“That middle part of the game, Adam Zampa is a big one for me, someone who attacks the stumps, rolls it either way.

Starc was Australia’s wrecker-in-chief four years ago and walked away with the player-of-the-tournament honour with his 22 scalps. He was backed up by quicks Mitchell Johnson (15 wickets) and Josh Hazlewood (seven).

Johnson has since retired, while Hazlewood was omitted by selectors but Bichel believes Cummins and all-rounder Marcus Stoinis can fill the void.

“The thing that’ll probably help Mitchell (Starc) is the fact that Pat Cummins has really expressed himself and ended up being the Allan Border Player of the Year,” he said, referring to Australia’s top cricket award.

“I think that would make Mitchell breathe a bit easier even though he did have that good support last time.

“Another good thing is Australia have grown a lot of confidence in Stoinis in recent times, especially in the India series where he was given the ball to bowl some big overs and he was pretty successful.”

The onus, however, will remain on Starc, who played the last of his 75 ODIs against South Africa in November and is on the comeback trail after an injury layoff.

Bichel, whose 7-20 against England in 2003 remains the second best bowling figures in World Cup records, had no doubt the left-armer could torment batsmen again.

“He hasn’t played recently but I watched him bowl the other day and he looks like he’s building up nicely for the tournament,” said Bichel.

“His ability in the first five or six overs to swing that ball the way he does can really expose some top order batters, because of his pace and the angle he is coming from.

“And then in his later overs, we’ve seen him blunt an in-form batsman with a pretty quick yorker from around the wicket.”