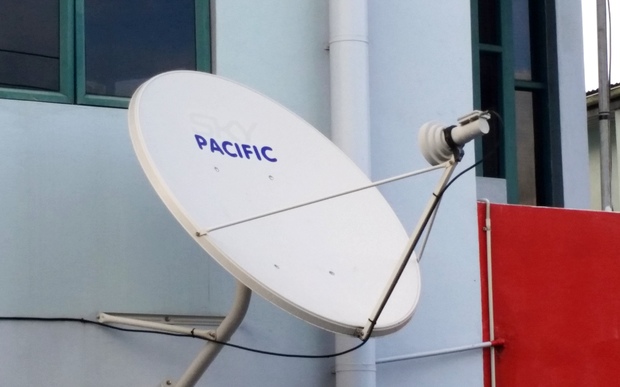 SKY Pacific yesterday announced it will televise all matches in the Rugby World Cup 2019 live. Japan plays host to the tournament’s debut in Asia.

All 48 matches from the ninth edition of Rugby World Cup will be televised live on Sky Pacific, with the tournament kicking-off on September 20 and the final on November 2.

“Rugby is the lifeblood of the nation and the Rugby World Cup is dear to our hearts. We are delighted to have secured the most cherished sports broadcasting rights, rugby’s showpiece event, which is key to delighting our valued customers,” Greig said.

“With the tournament played in Asia for the first time, it’s expected to be an amazing spectacle and a game-changer for the sport. We are excited to be part of this RWC and are committed to bringing high-quality coverage and enhancing fans’ experience across Fiji and the Pacific. It’s a fantastic time zone too which works for us and the rugby public, which is even more important.”

The live broadcast of RWC 2019 starts on Friday, September 20 at 10.45pm when hosts Japan plays Russia in the opening match.