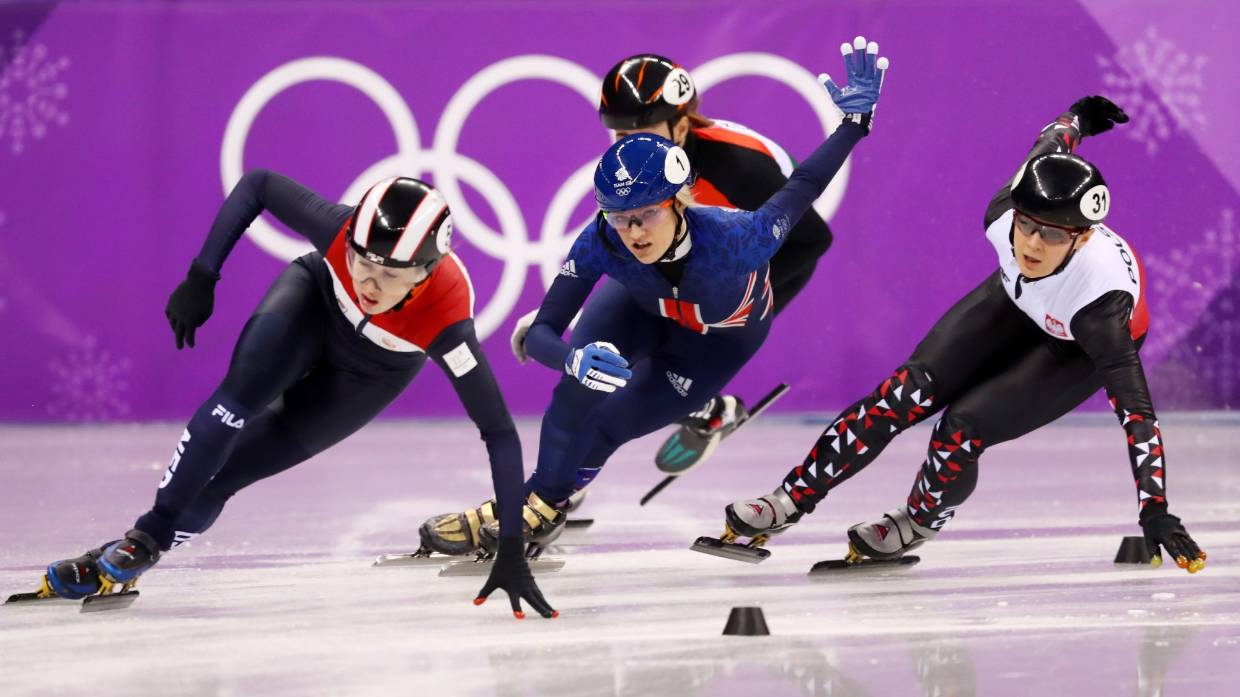 World champion short-track speed skater Lara van Ruijven has died at the age of 27 as a result of complications from an autoimmune reaction, the Netherlands skating association said.

She died in a hospital in the French city of Perpignan, where she had been in a critical condition for days.

She was diagnosed with an auto-immune disorder, placed in a coma and underwent surgery.

She also won a bronze medal in the 3000m relay at the 2018 Winter Olympics in South Korea.

“What terrible news we’ve just received. The loss will be felt in the sport world,” national coach Jeroen Otter said.

“It is an enormous blow for a close-knit group. We’ve missed her over the last two weeks but today’s news is so definite and surreal.”

Herman de Haan, director of the national skating body, added: “It’s incomprehensible that she has been taken from us while in the prime of her life.“