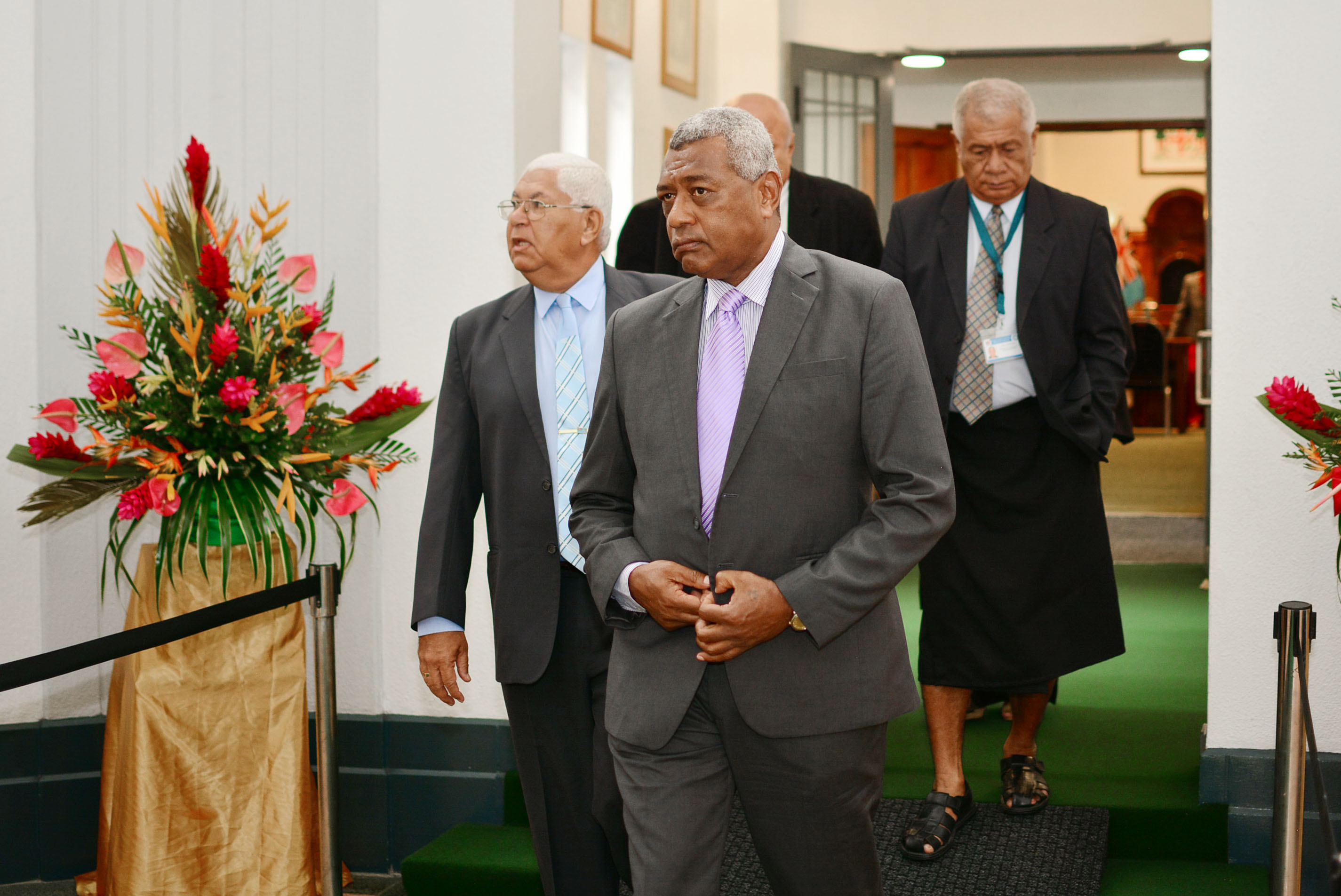 He also said ‘controversial provisions’ from the Essential National Industries (Employment) Decree had been incorporated into Employment Relations Promulgation and this had made negotiations and grievances difficult between the Employment Ministry and trades union movements.

He made the comment during discussion on the Consolidated Review Report – Ministry of Labour, Industrial Relations 1227 and Employment 2010-2013 Annual Reports this week.

“Workers are compelled to file individual disputes and this is ridiculous,” he said.

“A good example is the recent dispute on the Water Authority of Fiji (WAF) saga where workers were asked to file individual dispute, instead of collective actions by the unions.

“It involved over 2000 workers, whose contracts were not renewed.”

Mr Tikoduadua said the reports being discussed were from a period when there was no Parliament.

He said during the last term of Government, the NFP had sought information on the number of cases before arbitration, employment court, occupational health and safety issues, compensation cases for injuries sustained to workers and the refusal of the Ministry to sanction or supervise secret ballots.

Mr Tikoduadua there had been debate on the Essential National Industries (Employment) Decree where workers’ rights had been severely curtailed from 2011 to 2013.

“The threat of a commission of inquiry by the International Labour Organisation (ILO) following the fears of complaints to it by the trade union movement forced Government to repeal the Essential National Industries (Employment) Decree in July 2015.

“But the controversial provisions of the Decree, nevertheless, were incorporated into the Employment Relations Promulgations and enacted.

“It was again reviewed and enacted in February 2016.

“The list of essential industries was expanded, the ILO had offered technical expertise to review this list but the offer has not been taken up by Government.

“Most of the workforce is now classified as essential.

“It, therefore, gives a new and difficult meaning to negotiating and dealing with grievances as far as the Ministry and union movements is concerned.”