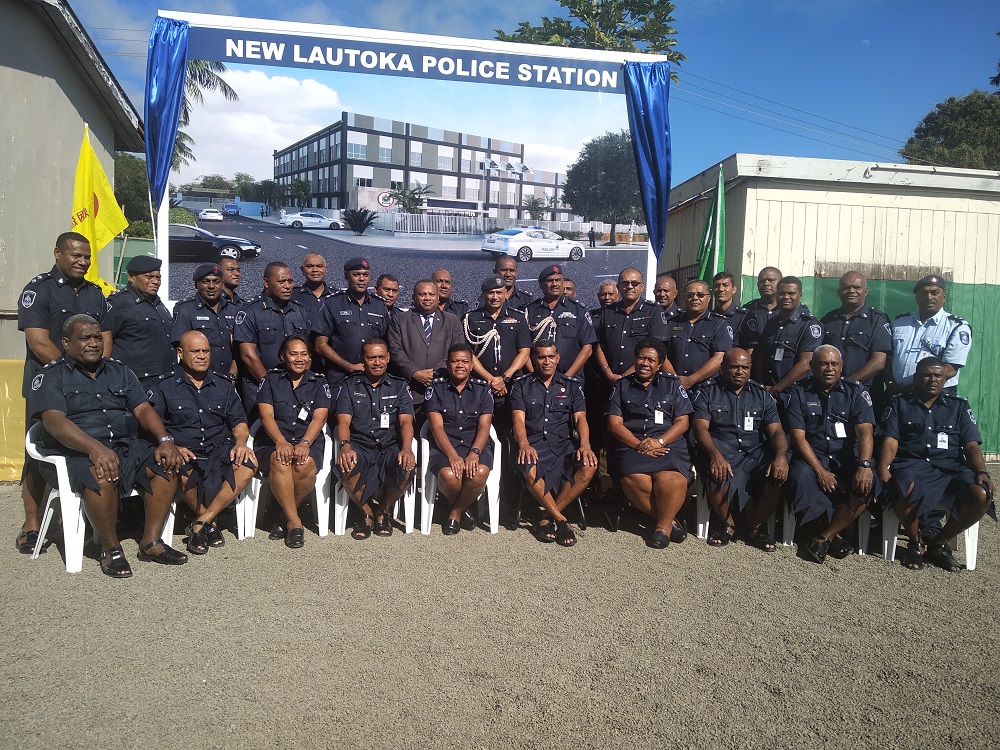 The ground breaking ceremony was officiated by Defence Minister India Seruiratu who explained the need for a state of the art facility for the Fiji Police Force headquarters in the Western Division.

“Lautoka being an important driver of Fiji’s economic growth requires a Fiji Police Force that is responsive and is able to deliver services that will build a better and more secure Lautoka,” he said.

“This new station is envisioned to adapt and effectively meet the demands of the growing Lautoka community in line with the Commissioner of Police’s five year re-structure plan.”