Work on factory still on hold 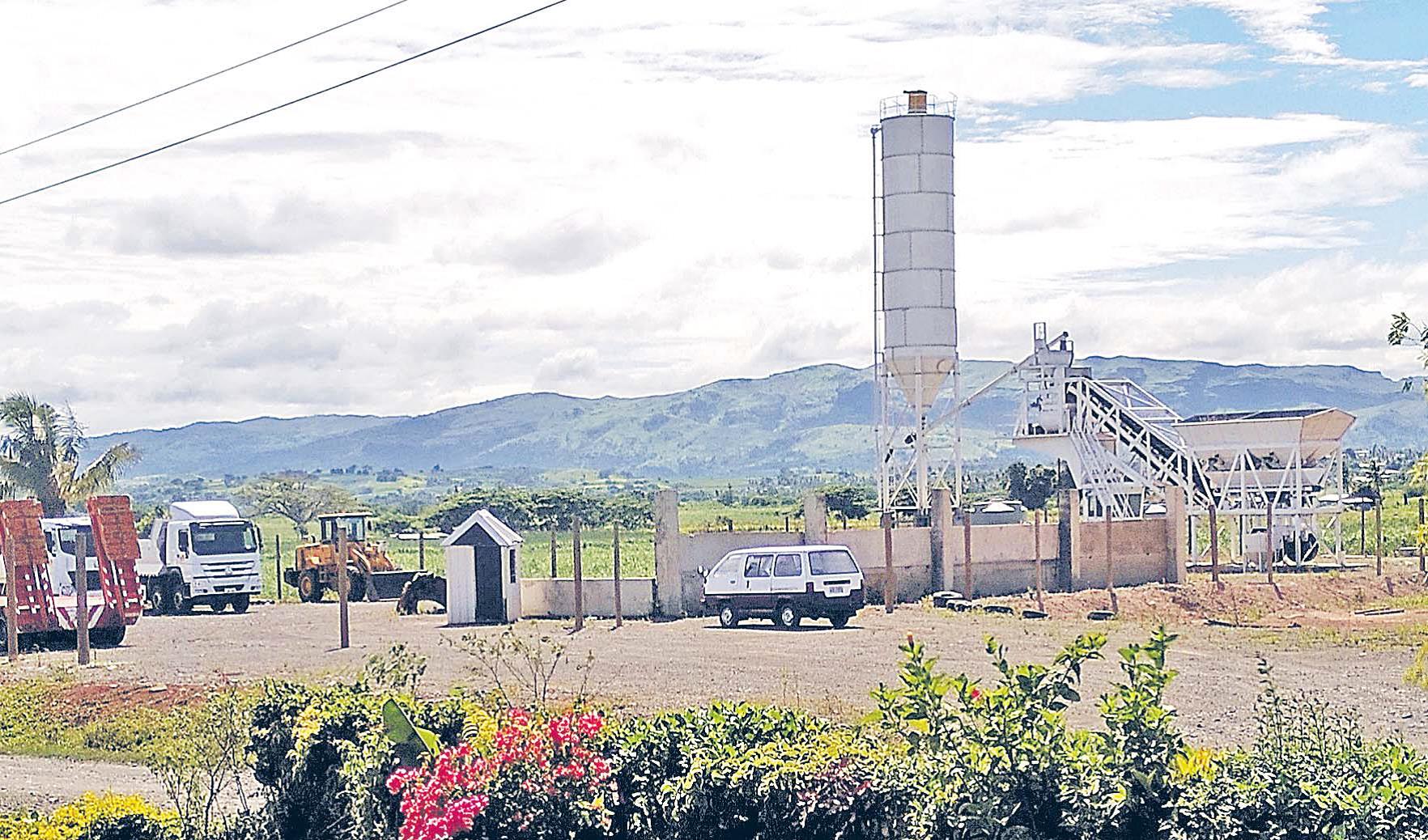 A view of the cement factory in Yalalevu, Ba after the stop work order was issued by Government. Work has not resumed since. Picture: SUPPLIED

WORK on a proposed cement factory at Yalalevu in Ba has not resumed after a stop work order was issued by Government last year.

Ministry of Waterways and Environment permanent secretary Joshua Wycliffe confirmed the prohibition order issued had not been lifted.

The project had drawn the ire of residents in the area, who said the development had harmful impacts on the families.

About 20 households are in the area. When contacted, residents said they were pleased with the decision to stop work as this had proven to be beneficial, particularly to the elderly population.

“We got very frustrated because of the dust originating from the factory and at times the truck drivers at the factory drive by so quickly and our roads are left in a poor state,” a resident, speaking anonymously, said.

It is understood a team from the Environment Department had visited the site after learning of the construction.

Residents had also aired grievances to representatives of Ba Town Council and the Department of Environment.