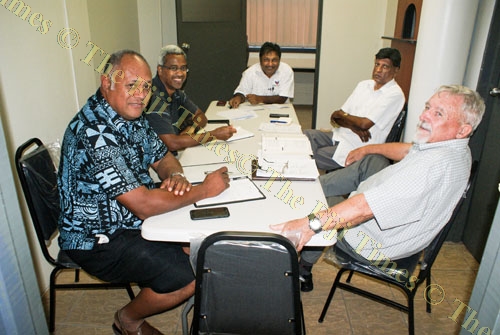 ALTHOUGH no timelines have been set to resolve disagreements in the construction industry, the Construction Industry Council has assured stakeholders that the issues are being worked on.

A statement from CIC yesterday stated that the CIC task group on Dispute Resolutions recommended actions that could be taken to resolve disagreements in the construction industry.

CIC chief executive officer Vijay Naidu said the nine task groups organised by the council had evolved from the CIC conference held in June at the Warwick.

“We promised delegates that we would begin to work towards solutions for these major concerns and the task groups are a significant step towards this end,” said Mr Naidu.

“The level of expertise in each of the task groups reflects the commitment of those in the industry to deal with our problems,” he said.