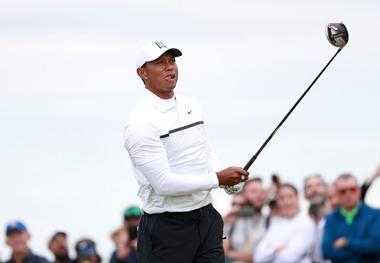 MELBOURNE (Reuters) – United States captain Tiger Woods elected to rest himself from the afternoon foursomes at the Presidents Cup on Saturday, even with his team trailing the Internationals 9-5 at Royal Melbourne. Woods, who already skipped the morning fourballs on Saturday, said he was not injured and would play the singles on Sunday. “You […]