Woods and McIlroy to clash in new format 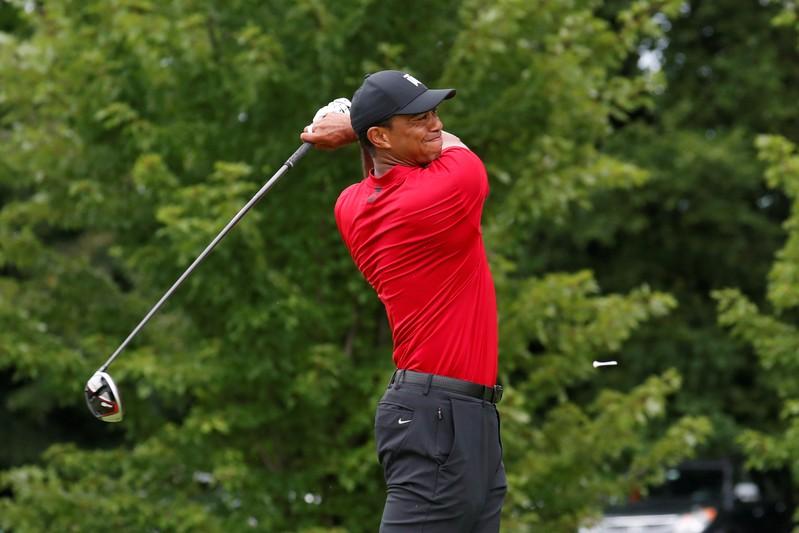 The event, called ‘The Challenge: Japan Skins’ will tee off on Oct.21 at the Accordia Golf Narashino Country Club in Chiba, and will be played under the “skins” format.

The format, designed to encourage aggressive play from start to finish, forces players to win a hole outright to take a “skin”, with tied holes resulting in a “push” of the skin to the next hole.

“After discussing The Challenge with Discovery and GOLFTV, I wanted to be a part of it,” 15-times golf major champion Woods said.

“I haven’t been back to Japan since 2006 and the golf fans there are some of the best in the world. It’s a unique format and a top field with Rory, Jason and Hideki. I can’t wait to play against them on a global stage.”

Matsuyama hopes local support might give him an edge, while Day says the winner will be the player who best executes an aggressive strategy on every hole.

McIlroy is eager to embrace a format he says he loves.

“There are so many fun elements to The Challenge that will have me wanting to take home that title – playing with Hideki on his home turf; Tiger coming back to Japan with a Green Jacket —the motivation is certainly there for me, and I’m a huge fan of the skins format.

“I love the way it rewards attacking play and think it suits my game quite well. Any time I can go directly at pins to try and make birdies and eagles, I think it puts me at an advantage.

“The other fun thing about skins is how you find yourself rooting for the other guys if you’re not in a position to win the hole. You’re hoping they can tie with someone else so you can play for that skin on the next hole. With the escalating dollar amounts, you’re always in it until the end.”

Event organisers GOLFTV plan on taking the competition to all corners of the globe for future editions.