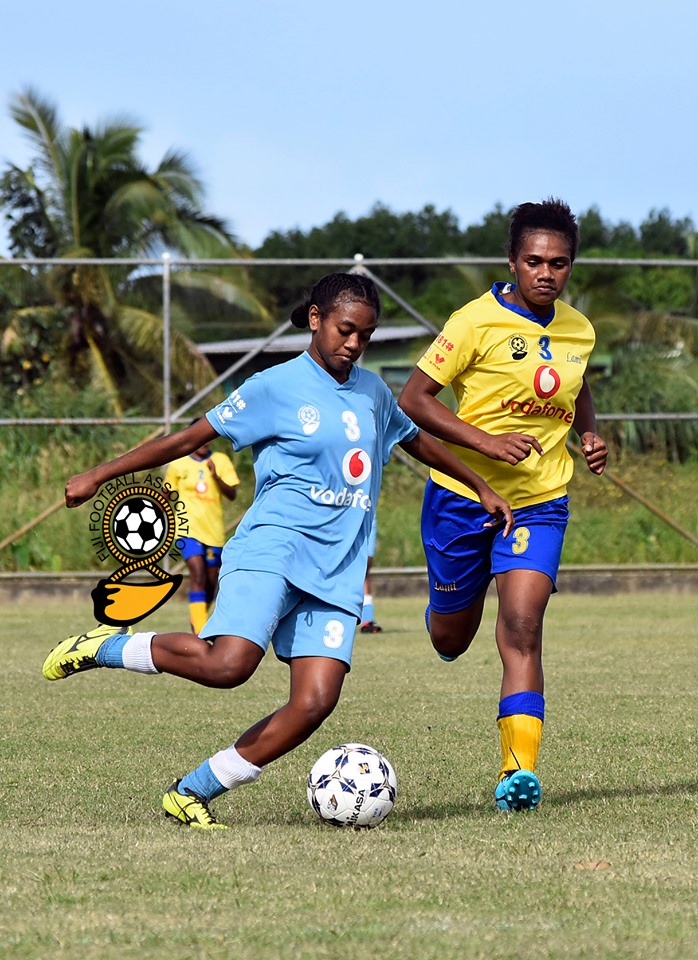 It was goals galore as the league leaders proved too strong for the Lami side.

Tailevu Naitasiri won the Southern Zone women’s title last year and have so far this year proven to be the team to beat.

The team is laced with high school students who have been playing for the side for more than three years now.

Meanwhile, the Vodafone Under 19 Youth League kicks off at the Fiji FA Academy Ground in Vatuwaqa.