Women’s IDC: Ba puts on strong performance in second half 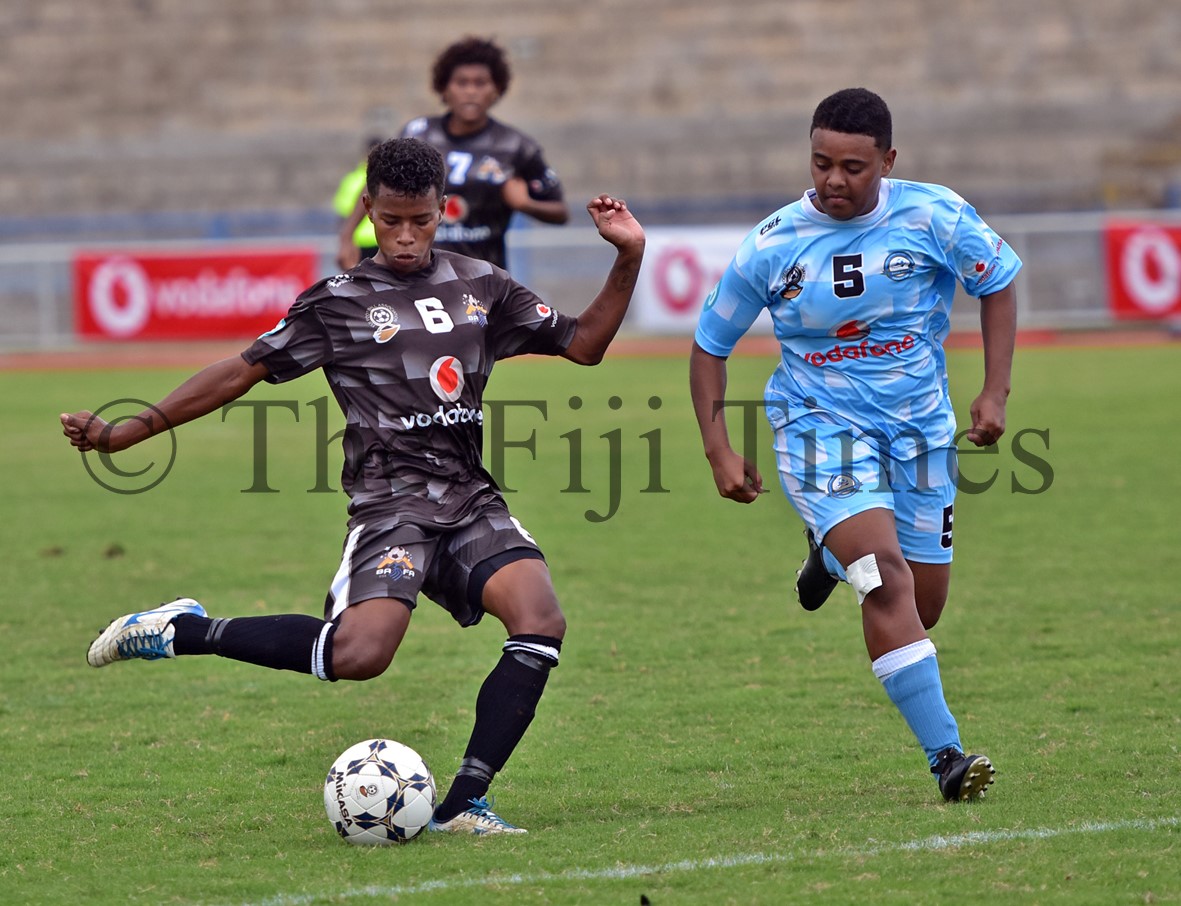 The Ba football side had to rely on a strong second-half performance to beat a spirited Tailevu Naitasiri side 5-2 at the Vodafone Women’s Inter-District Championship.

Cema Nasau, who scored a hattrick against Nadi, scored another four goals today.

Nasau said it was teamwork that got the side through.

Ba will play Labasa in its last pool match tomorrow.