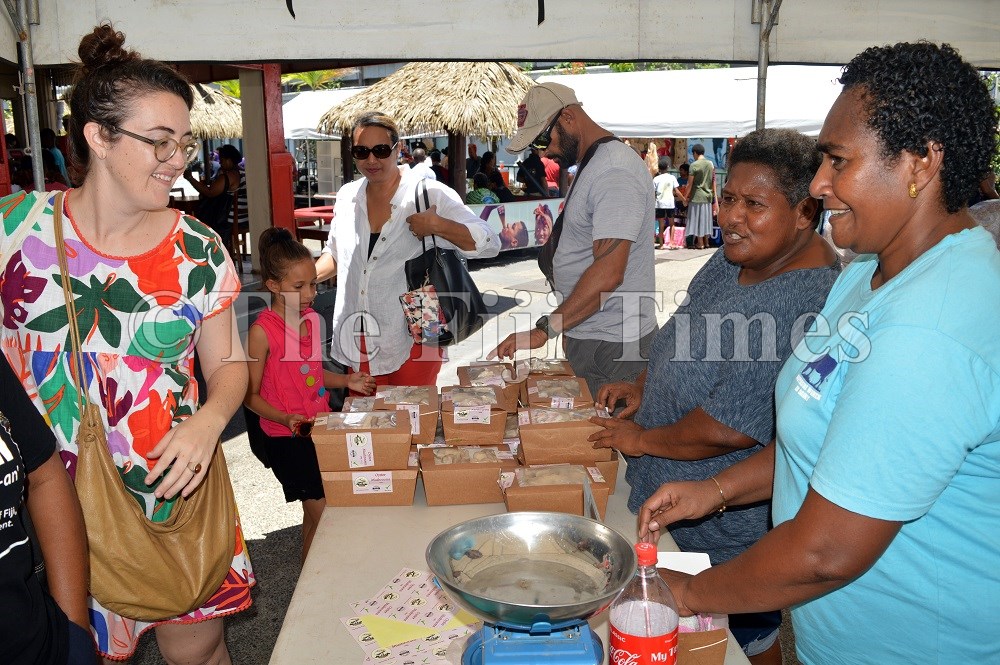 THE Naitasiri Women in Dairy became role models for women when they stepped into the sector and now they have diversified their business with their entry into mushroom farming.

Its president Susan Pocock said their decision for diversification into the mushroom cultivation had proved to be quite successful with the group being able to harvest their produce nine times since August last year.

Ms Pocock said the idea to start their mushroom farm was supported by the Fiji Women’s Fund who had also assisted the group with milk sheds in the past.

She said 12 women from their group received training in mushroom cultivation in Legalega, Nadi at the China-Fiji JUNCAO Technology Cooperation Project last year and they were given materials to start their mushroom farms.

“We grow oyster mushrooms and we mainly sell them to the Holiday Inn, UN Women and some other NGOs but we are looking for more markets,” she said.

“We also want to have quality control system in place to be able to supply the appropriate size of mushrooms and of a superior quality.

“At the moment we are looking at hotels that will be interested in taking our product and we also plan to carry out our market assessment on what potential buyers want.”

Ms Pocock and another member of the group were at the WEBC Entrepreneurs Tradeshow held on Saturday at the Terry Walk in Suva.

The group was at the event in conjunction with Mama’s Mushroom and working with them to meet the local demand for mushroom.

She said they focused on producing oyster mushrooms because they grew better in Fiji’s climate but in the long run they were looking at growing other types of mushrooms too.

The oyster mushrooms at the trade show were sold at $10 a box and the group had a great response from people who were eager to buy the product.

Despite their success with mushroom, Ms Pocock said they had not forgotten where they started from. She said there were about 40 women dairy farmers in their Naitasiri group and they had recently joined up with 60 women from Tailevu who were dairy farmers too.

Although she says all has not been rosy for the dairy industry so far, they planned to continue with dairy and look at options of working with the Ministry of Agriculture and Prime to improve their dairy farms and the milk production.