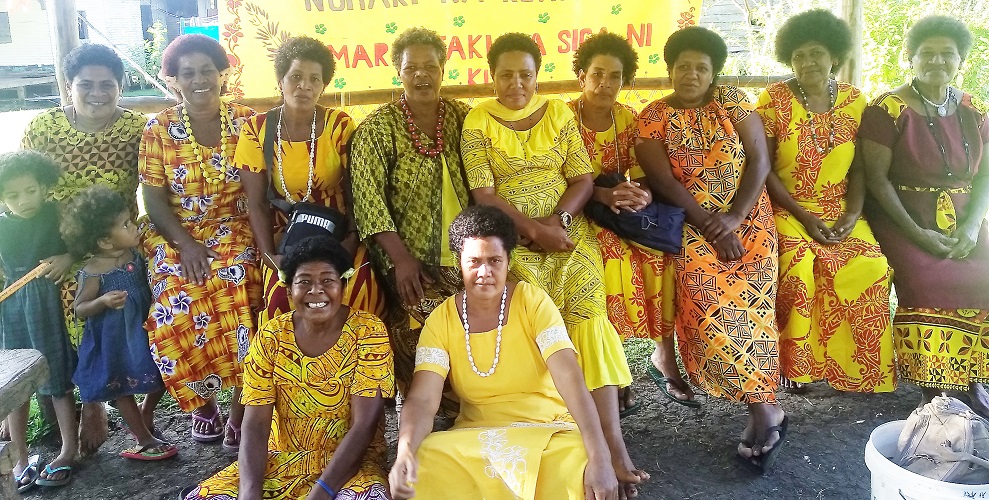 Headed by women’s groups, the strategy involved a weekly program that brings together women and young girls.

Co-ordinator Maca Shaw said the group was concerned about the erosion of the iTaukei women’s knowledge of weaving mats and creating other traditional artefacts.

“We need to take this action because we have seen that our younger women were losing out on such valuable traditional knowledge,” she said.

“So for the seven villages, this program has been included in the weekly meeting and the older women train the younger ones and teach them too.”

Mrs Shaw said the initiative had the support of “village leaders and husbands”.

“The program also included women who are married into these villages and we have special traditional items that identify the different villages.

“At the end of this year we will showcase the items made by the women’s groups and the event will be held in Savusavu.”

“So we are encouraging our groups to be creative.”