Women are not to blame in domestic violence cases: Tuitabu 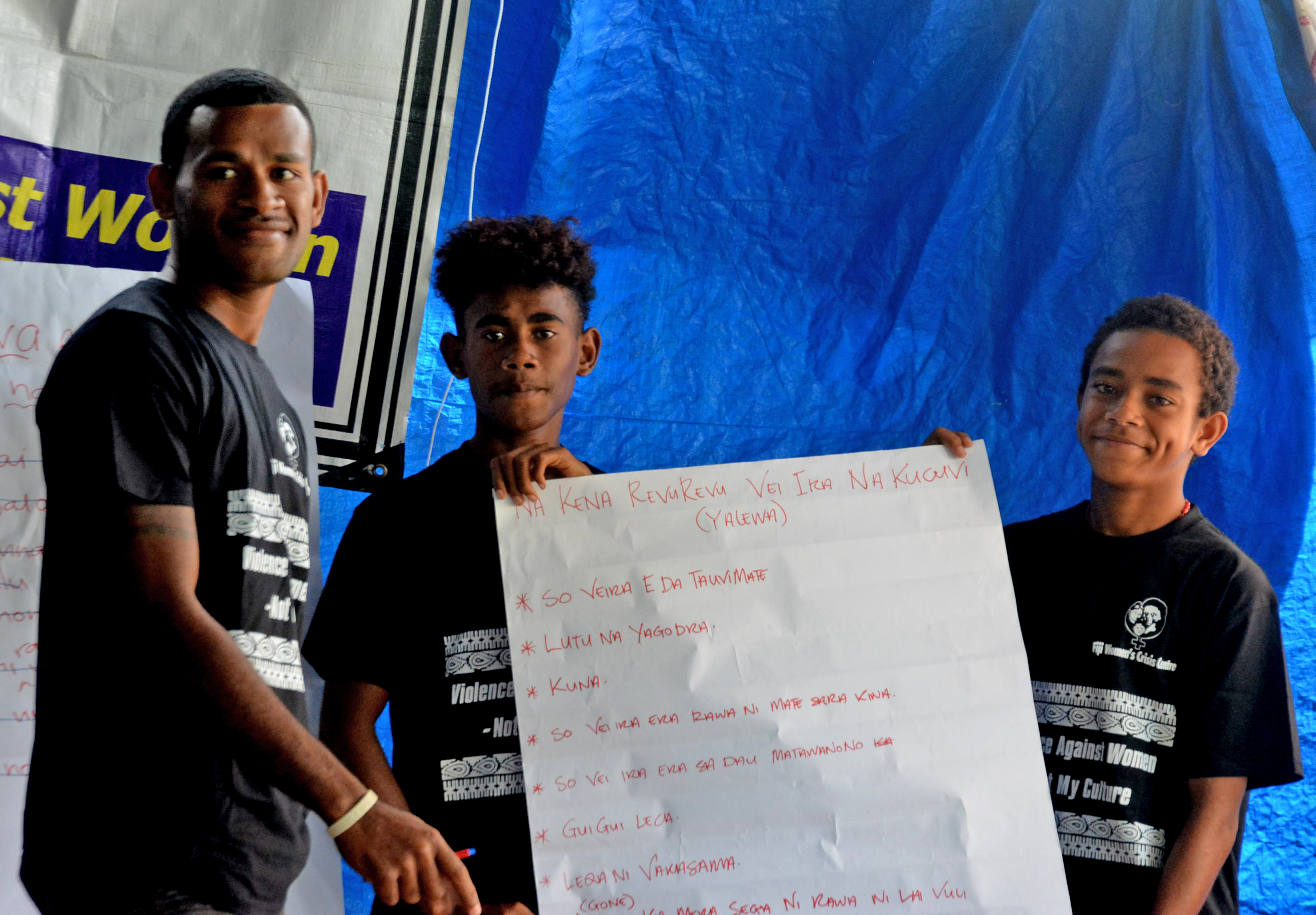 WOMEN are not to be blamed for being subjected to domestic violence neither are there any excuses for it.

This was stressed by Fiji Women’s Crisis Centre (FWCC) community education and counsellor Lavenia Tuitabu during a male advocacy workshop for more than 20 youths from the Veiquwawa settlement in Raiwaqa, Suva, yesterday.

She said the objective of the workshop was to try and transform the mindsets of the young men to change the myths that were attached to women within societies.

“They always blame women that they are the cause of the problem, cause of domestic violence, but as I have said in this training we’re trying to align them and tell them women are not to be blamed because there are no excuses when it comes to violence,” she said.

Ms Tuitabu said some of the feedback they received suggested that women were to be blamed for being raped or being victims of domestic violence.

“Just because of how a woman dresses, that is why women are raped — we’re here to tell them, no, that’s not right!” she said.

For Mitieli Waqa, 18, he has now become more aware of how rape and domestic violence could affect a woman’s life in the long term.

“I have learnt so many things from Monday until today about the laws in place when committing these sorts of offences,” Waqa said.