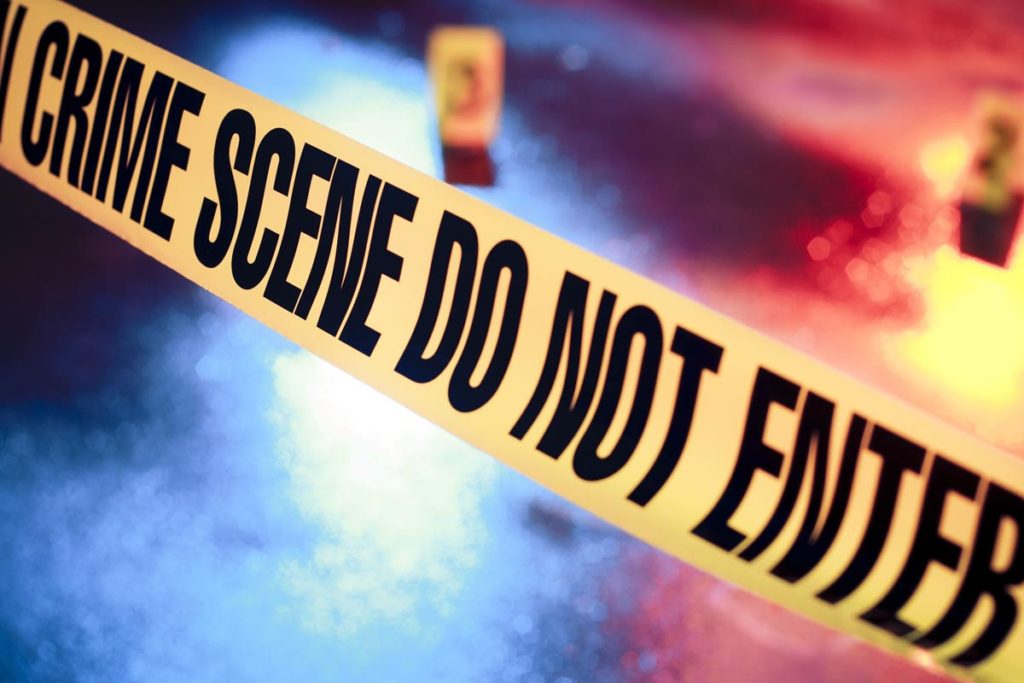 Police have classified the death of a woman, whose body was found near her car in Teidamu, Lautoka last week, as murder.

Police media officer Wame Bautolu confirmed this after a post-mortem examination was conducted on Saleshni Devi, 34.

Ms Devi’s unresponsive body was found on a cliff.

It was earlier alleged that she died as a result of her vehicle veering off the cliff at Teidamu outside Lautoka City.

In a separate incident, police spokeswoman Ana Naisoro also confirmed that an investigation was underway following the discovery of a man’s body at Navakai in Nadi on Sunday night.

She said police had responded to the report of a fight where the discovery was made.

“A post mortem will be conducted to ascertain the cause of death.”

Police investigations continue in both cases.