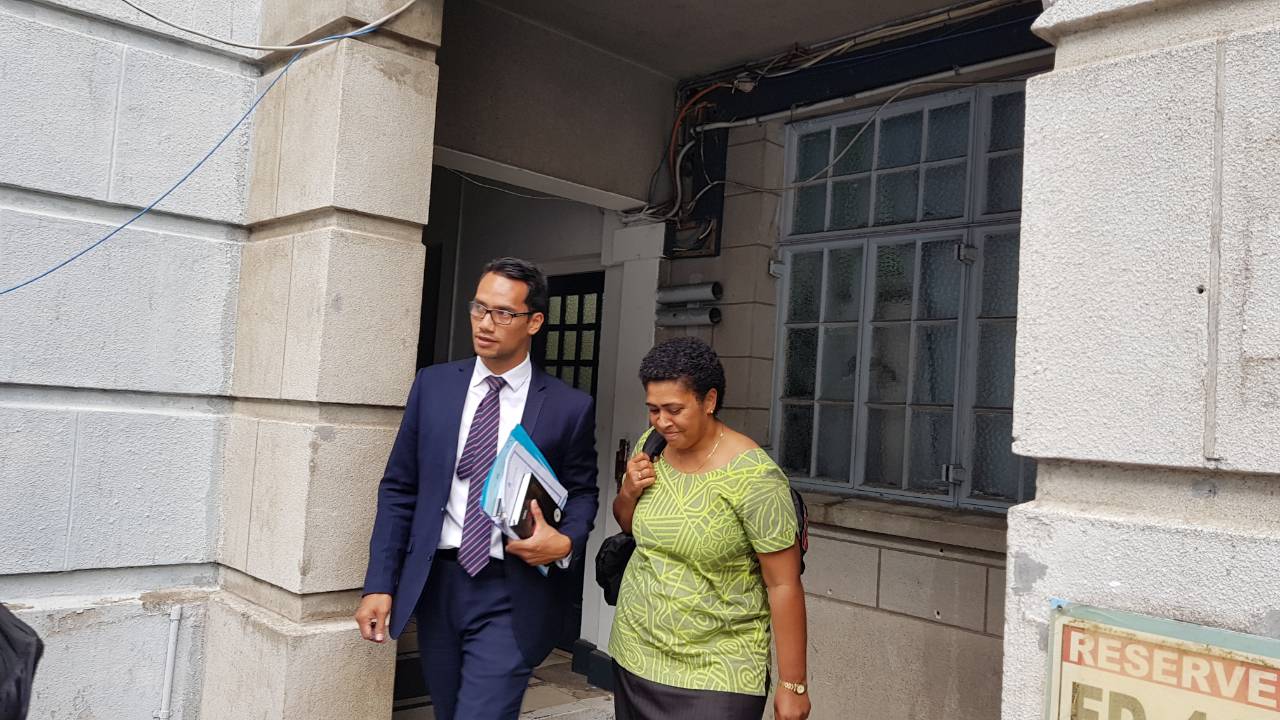 A 39-YEAR-old woman charged with one count of abuse of office and three counts of providing false travel document has been granted bail by Suva Magistrate Asanga Bodragama.

It is alleged that Neomai Moala while being employed as a protocol officer for the Ministry of Foreign Affairs prepared a third party note in abuse of her authority.

It is also alleged that she provided false documents being an Australian visa grant to three people intending they would enter into Australia.

The alleged incident occurred between February and April this year in Suva.

Ms Moala has been ordered to surrender her passport.

The case has been adjourned to August 16 for mention.