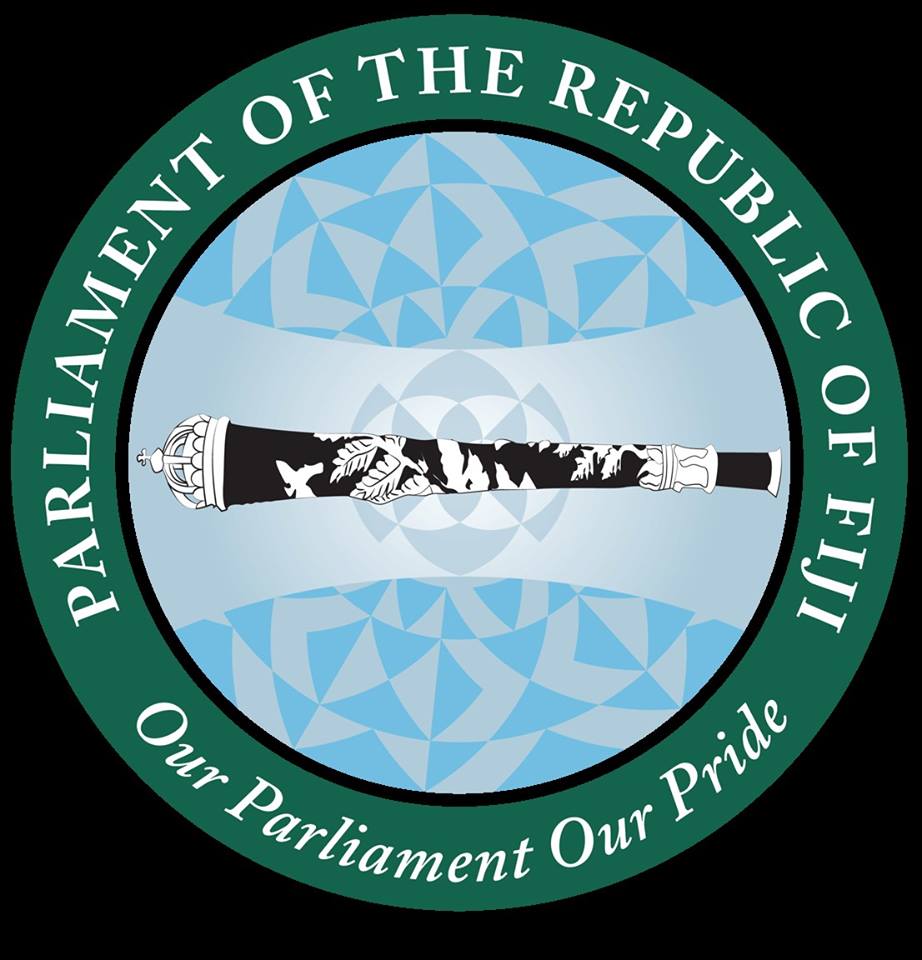 A MINISTER in the FijiFirst Government was alleged to have verbally upset a female staff member of Parliament during a retreat for MPs at a resort along the Coral Coast.

This was revealed in the verbatim report of the Parliamentary Privileges Committee dated September 5, 2019, which was tabled in Parliament on Friday.

The female staff was summoned to appear before the committee after the case she was involved in was brought to the committee’s attention by suspended Opposition MP Pio Tikoduadua.

In her sworn evidence presented before the committee, the staff member said on the night of the dinner of the retreat, during the cocktail hour, they were all gathered around when the FijiFirst Government minister, who was “probably slightly tipsy”, asked her to get him a bottle of beer.

She said during dinner, she was seated at one of the tables with Opposition MP Lenora Qereqeretabua and a few other guests when the minister came to join them.

She said he was talking with some other girl before he started questioning her.

“And then he asked me if I was single, and I did not respond to that. He then went on to say that ‘All right, I forgot that you’re interested in girls, and not men’. Then he took my friend’s name and said that he saw us kissing or something by the Constitution Ave.

“That was my cue to get up and leave the building. So, I left and I went to sleep.”

She said the next day, she was approached by other MPs, the media and others who wanted to get her story.

“My standard response to each and every one of them as it was to honourable Pio Tikoduadua was that, thank you for your concern, however, I do not wish to pursue this matter further and I would like to leave it at that.”

The staff member confirmed to Defence Minister Inia Seruiratu and committee members that there was no assault or violence involved.

“As unimpressive as that question was, it was just something he said while he was drunk and I did tell him that I did not appreciate what he said when he came to apologise to me.

“What I had said to my heads was that I did not want to pursue this matter further but as an honourable member who was sitting at the same table as an Opposition member, he should have been more careful with the words he chose.”

She told the committee when she appeared before them last Thursday that she felt what the government minister said to her was “rude, disrespectful”.

The staff member said the minister told her that he did not know that it would offend her and she had told him that she had been offended.

“I was hurt and I did end up crying, but that would be more to me being an emotional person, but it was very embarrassing because it was a table full of people and there was just awkward silence right after that, so at that very time, it was really hurtful. That is true, it did hurt.”

When asked by Opposition MP Adi Litia Qionibaravi about when the minister apologised to her, the Parliament staff member said: “The next day, he came up to me and he said that it was a joke. The thing is, if I have to be completely fair, he has never spoken to me in that manner ever before, nor has he ever made me uncomfortable in his presence before, so it was a bit of a shock to me for that very reason, otherwise I have never heard him talk to me in that manner ever.”

After giving her evidence, Adi Litia told the committee that she felt sorry for the “young lady” to be called up and be  “interviewed like this”.