Woman charged for giving false information to a public servant 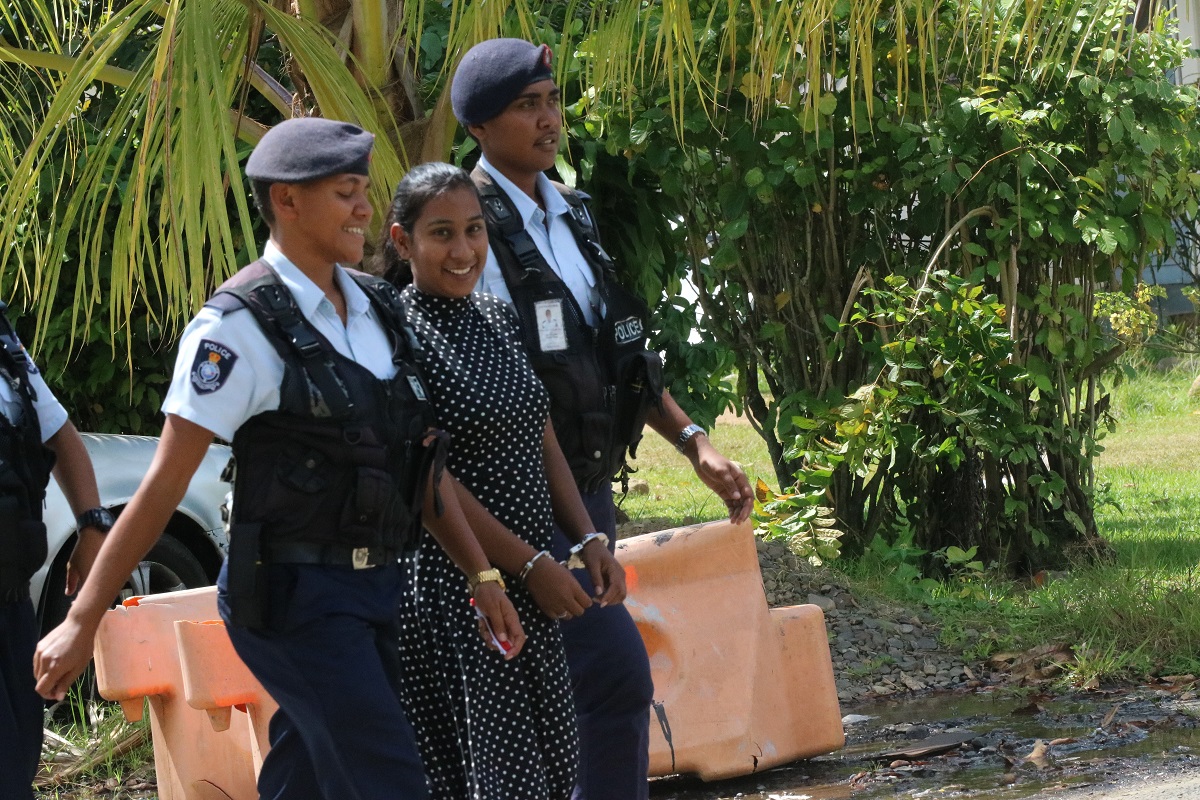 Zureen Nisha is back escorted back to the remand cell. Picture: SUPPLIED

A WOMAN who falsely claimed that police officers refused to assist with her domestic violence complaints has been remanded into custody by the Nadi Magistrates Court.

Zureen Nisha, 25 charged with a count of giving false information to a public servant appeared before Magistrate  Nil Mini Fernandez in the last hour.

Police stated that the Nawaicoba, Nadi woman  posted the alleged false information on Facebook and had said she was being threatened by her husband and was  a victim of assault claiming Police had refused to assist her with her case.

She has been remanded until November 22 before she could apply for bail.