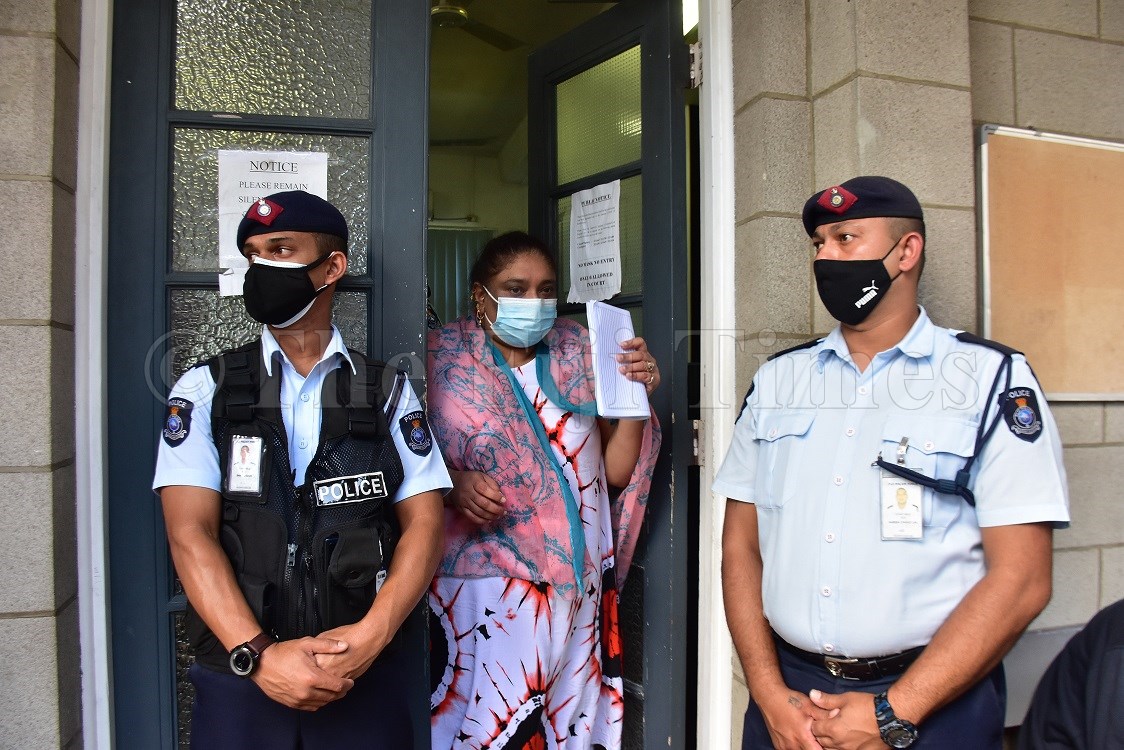 A 40-year-old woman who allegedly robbed a 65-year-old lady along Waimanu Rd, Suva, last week of more than $50,000 was denied bail by the Suva Magistrates Court yesterday.

Reshmi Lata Prasad, charged with aggravated robbery, informed the court she was a first offender.

She appeared before Magistrate Waleen George.

Magistrate George said she would not be excused and questioned prosecution why the victim carried a large sum of cash when the attacked happened. “Why is that she had so much money,” she asked.

In response, police prosecutor Sitiveni Baleitaveuni informed the court that the victim was on her way to the bank to deposit the money after selling her property.

Magistrate George learned in court that there were other accused persons on the same matter who had already appeared in court.

She directed police to consolidate the files of all the accused and have it all in one folder.

The matter has been adjourned to September 29.