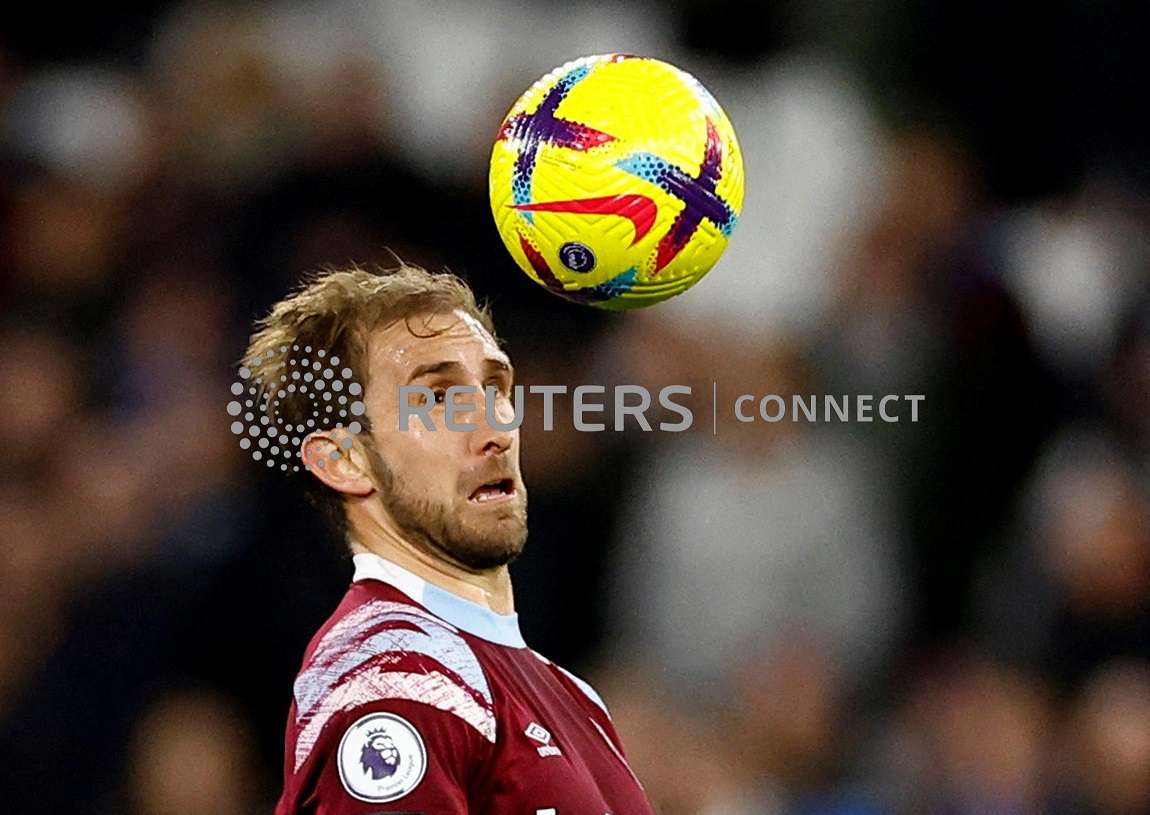 Wolves, who lost 3-0 at home to Manchester City on Sunday, are 17th and level on 17 points with third-bottom Bournemouth.

Dawson made 87 appearances for West Ham after arriving on loan from fellow London club Watford in October 2020, with the move made permanent in the 2021 close season.

(Reporting by Tommy Lund in Gdansk; Editing by Ken Ferris)