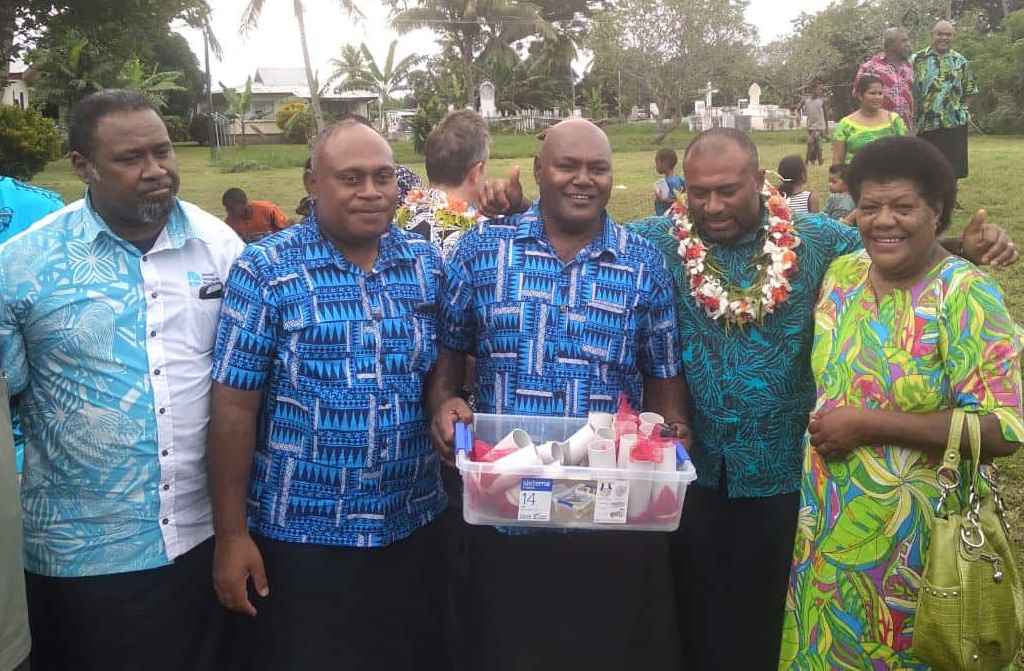 Implemented by the World Mosquito Program, the wolbachia is a ground breaking insect that is setting the pace for communicable disease eradication in the country.

Welcoming the move, Nadi Chamber of Commerce and Industry president Dr Ram Raju said they have high hopes in the program.

“We hope to see similar success to that of our Central Division Project where we expect to see a reduction in dengue transmission in the areas we have released and beyond,” he said.

He said diseases such as dengue have claimed quite a few lives in the past and hoped the project would help prevent unnecessary morbidity and mortality.

“We are excited about this project and, from the evidence available so far, this may be part of the answer to controlling outbreaks of these three viruses [dengue, chikungunya and Zika] spread by Aedes aegypti mosquitoes.”

The mosquitoes will also be released in Lautoka soon.

Namoli village headman Jioji Satala said the project team made every effort to inform the community about the work, which was carried out in partnership with the Ministry of Health and Medical Services and Live and Learn Environmental Education, with funding from the New Zealand Aid Program.

“We have been very impressed with the work done to engage Lautoka and Nadi communities over the past few months,” he said.

“The people in the West are ready to receive this new, sustainable tool to help us prevent diseases that have affected so many Fiji citizens over the years.”

“We are hoping to establish Wolbachia in the local mosquito populations in areas where the Ministry of Health and Medical Services has identified a high chance of outbreaks,” he said.