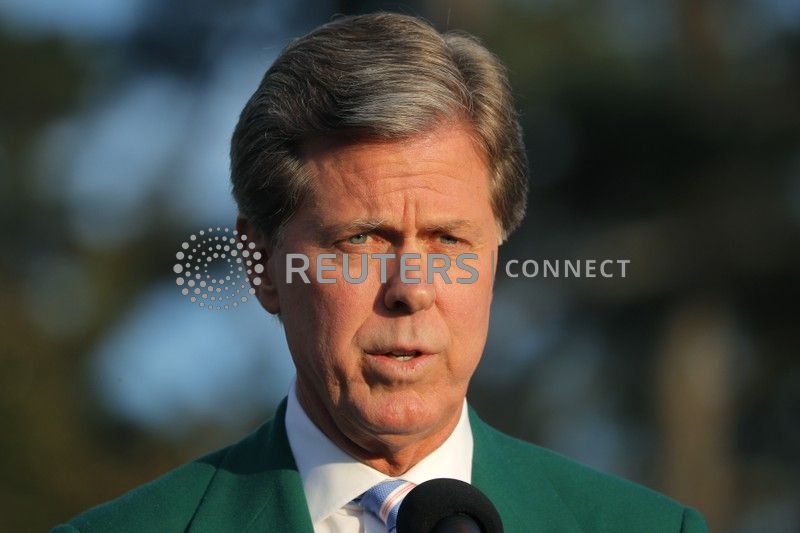 AUGUSTA, Ga. (Reuters) – The winds of change continued to blow through Augusta National on Wednesday but chairman Fred Ridley made it clear that some things will never alter at the home of the Masters. While tradition remains the bedrock of one of the world’s most exclusive clubs, Augusta National is willing to embrace new […]