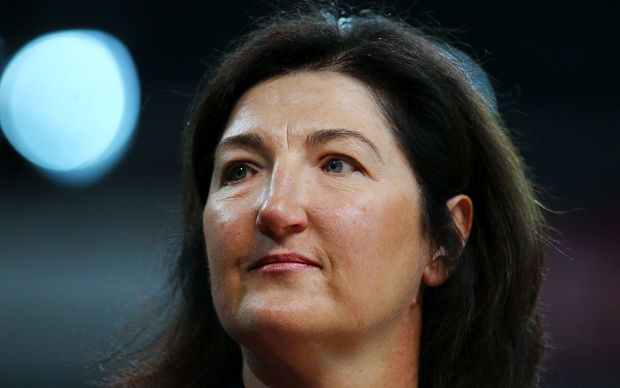 In an email sent in by Wilson said her contract ended after the Netball World Cup.

“Sadly my contract finished at the World Cup,” she said in the email.

“The Sports Commission advised me earlier in the year that the international coach’s program was not budgeted for in the next financial year. Best to speak to Peter Mazey about the plans in place for World U21 Championships.”

Questions were earlier sent to NF.