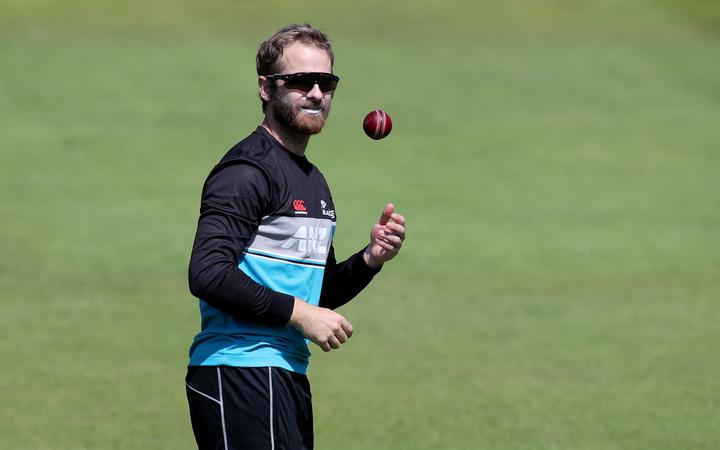 Black Caps skipper Kane Williamson will be rested for the second test against England due to a left elbow injury, with Tom Latham to lead the side in his absence.

New Zealand coach Gary Stead said Williamson has been managing the injury since March and they wanted to give the 30-year-old a chance to heal before the World Test Championship final against India next week.

“It’s not an easy decision for Kane to have to miss a test, but we think it’s the right one,” Stead said.

“He’s had an injection in his elbow to relieve the irritation he’s been experiencing when he bats and a period of rest and rehabilitation will help maximise his recovery.

“The decision has been made very much with the ICC World Test Championship Final at Southampton in mind and we are confident he will be ready for that match starting on June 18.”

Will Young will take Williamson’s spot in the New Zealand batting lineup.

Stand-in skipper Tom Latham said Young was the obvious choice having filled in the role previously.

“The good thing was he was over here a few weeks ago playing for Durham and he did really well, scoring a couple of hundreds… so he is a guy who is in form.”

Despite having had the upper hand in the drawn test at Lord’s Latham doesn’t believe it will give them an edge in Birmingham, although it has given the side some confidence not having played test cricket for several months.

The chance to achieve a rare test series win in England is also front of mind for the side but Latham won’t be deviating from the template Williamson has established.

The last time New Zealand won a test series in England was in 1999.

“For me it’s just about trying to continue what this group has been doing over the past couple of years. We have had some really good results, home and away in different conditions so I won’t be coming in and changing things up too much but rather just sticking to a blueprint that we know has worked for us – so it is a nice opportunity for me and I am certainly looking forward to it over the next few days.

Latham said a focus has been managing the players, particularly the bowlers with three test matches in quick succession.

“We’ve been taking the rest that we needed to over the past couple of days but the guys have trained really well..and are certainly looking foward to it.”

England captain Joe Root says the absence of skipper Kane Williamson is a huge lose for the Black Caps but England can’t afford to get side tracked by it.

“He is a big gun you do spend a lot of time thinking about how you are going to keep him quiet and get rid of him early so it will be a huge loss for them but we are also very respectful that New Zealand have got a good strong squad of players…and as we saw last a debutant (Devon Conway) came in and scored a double hundred.”