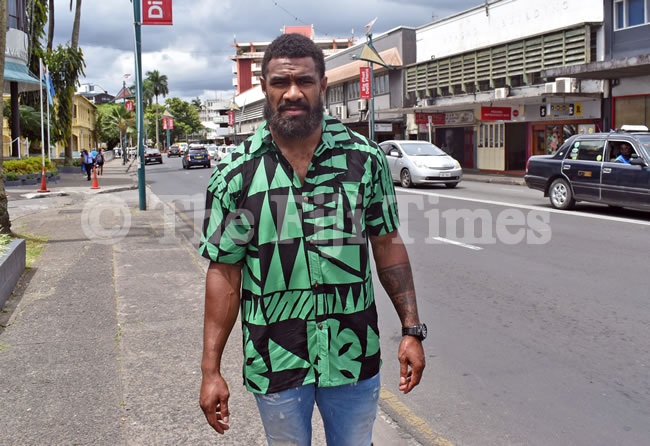 Marika Koroibete on one of his earlier visits to Fiji. Picture: FT FILE.

As the build up to the final Bledisloe Cup continues this week, the Wallabies and Rebels teams are likely to miss Fijian star Marika Koroibete next season.

But Australian Rugby will have a replacement in fellow Fijian and “Melbourne Storm flyer Suliasi Vunivalu on their books for next season, while fellow Fijian Filipo Daugunu has emerged as a star on the wing after his impressive Test debut last weekend against the All Blacks,” the report said.