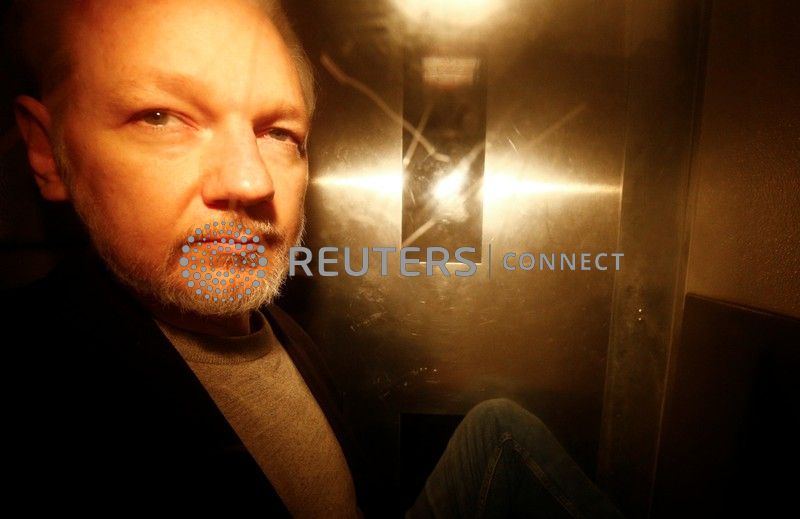 LONDON (Reuters) – The reopening of a Swedish investigation into a rape allegation against WikiLeaks founder Julian Assange will give him a chance to clear his name, WikiLeaks said on Monday.

“Since Julian Assange was arrested on 11 April 2019, there has been considerable political pressure on Sweden to reopen their investigation, but there has always been political pressure surrounding this case,” Kristinn Hrafnsson, WikiLeaks’ editor-in-chief said in a statement.

“Its reopening will give Julian a chance to clear his name,” Hrafnsson said.