Who judges the judges, asks Kohli 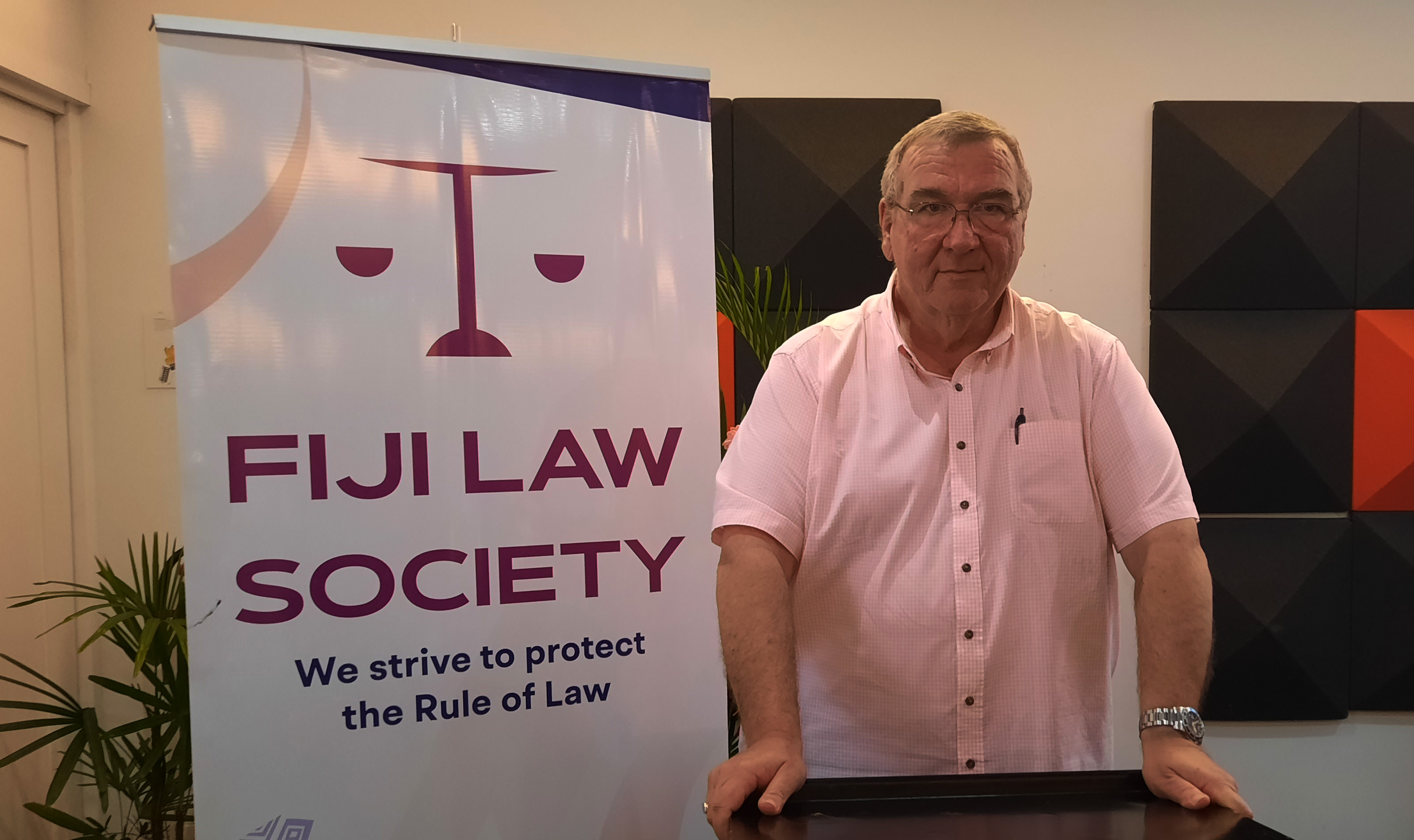 Who judges the judges?

This was the question posed by Labasa lawyer Ami Kohli while taking part in a discussion during the Fiji Law Society Convention 2023 at the Pearl Resort in Pacific Harbour yesterday.

Responding to Australian Kings Counsel Martin Daubney’s presentation on the rule of law and independence of the judiciary, Mr Kohli said the question which arose was who would judge the judges?

He said as lawyers, it would not be right to tell judges that a decision they made was wrong and that issues can be taken up on appeal.

Mr Kohli suggested, in the spirit of healthy development in Fiji, that universities and academics critically assess judgments.

“We should engage universities like they do overseas, professors, law professors and academics to do critical assessments of judgements without condemning them,” he said.

“That way, they also assist judges in writing decisions.

“They also assist other jurists in the international arena by commenting on the decisions.”

Mr Kohli said this could be a way of telling the judges they were wrong in a decision without offending the bench or the individual judges.

“We have three universities now, so I do not see why we cannot engage them.”

Mr Daubney said he endorsed healthy academic analysis of decisions and that he had been on the receiving end of positive and negative feedback of decisions while a judge himself.

“Everybody is entitled to their own opinion but its a very healthy thing,” he said.

Mr Daubney said in terms of the question posed by Mr Kohli, the real discussion to be had was about the quality of the decision making and the judgments delivered.

He said this was not just an issue in Fiji and even in Australia the national judicial college spent considerable time to teach jurists how to judge and the skills needed as a judge.